Looking for a new snack? Pipcorn is my newest, favorite snack! Oh Em GEE! It’s so good and it’s not bad for you like other snacks. It’s very possible that I could eat a whole bag of Pipcorn at a single sitting and not think much of it!

Pipcorn is mini popcorn. I know that sounds weird, but it’s true. I’ve never seen popcorn so small and it doesn’t get kernels stuck in your teeth like the normal size popcorn. I’m just amazed at how good it actually is. Pre-popped corn sometimes can come not as fresh as you’d like it. It can be stale. Not Pipcorn! It’s fresh, it’s tiny and it’s delicious! 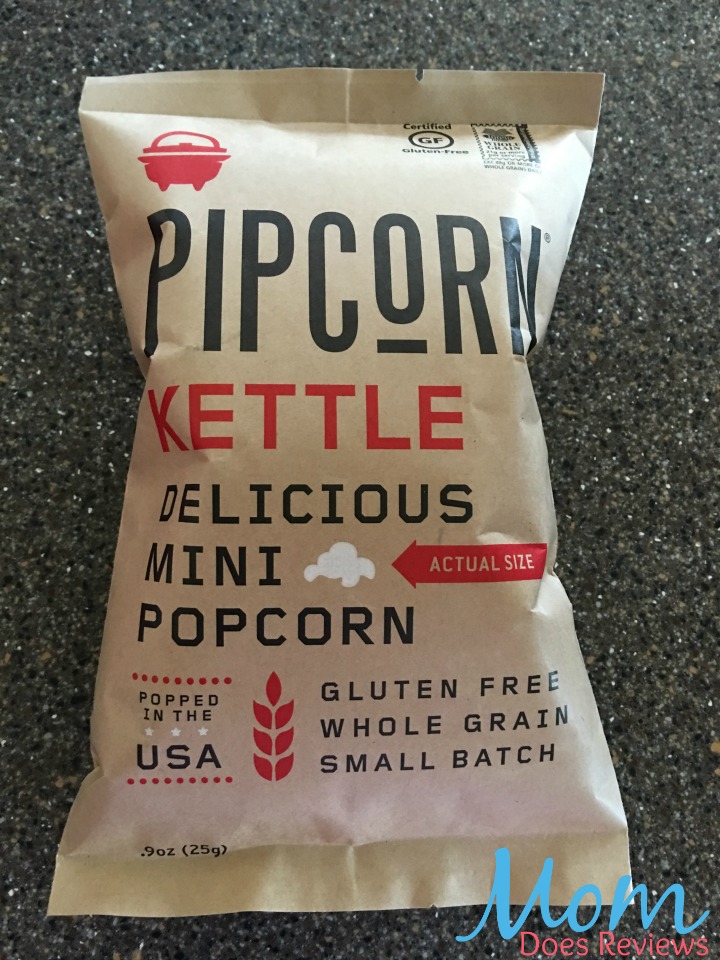 The size of the popcorn does make it a novelty, but the taste is what keeps me excited about it. There are four flavors as of right now. I’m sure in the future there will be more. But for now, there is Truffle, Chili, Sea Salt and my personal favorite, Kettle.

I’m going to tell you about all the goodness that goes along with Pipcorn. It’s all natural, vegan, gluten free, contains no gmo’s, it’s mini popcorn that comes from mini kernels, and it’s whole grain. So for those of you who want a healthy snack that actually tastes good…this is a perfect snack for you! 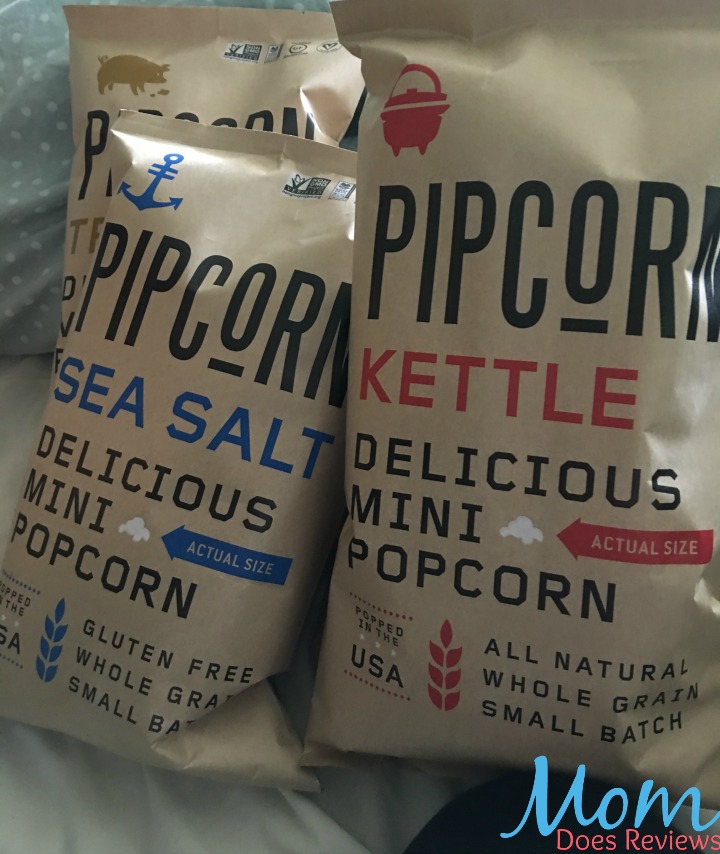 Pipsnacks come in two pre-popped sizes…a 4 oz bag (that’s a large bag) and a 100 calorie mini snack pack…(which you would think holds a lot more calories than 100). You can also buy the cool mini kernels in a 2.5 pound bag (trust me…that’s a lot of pipcorn!) 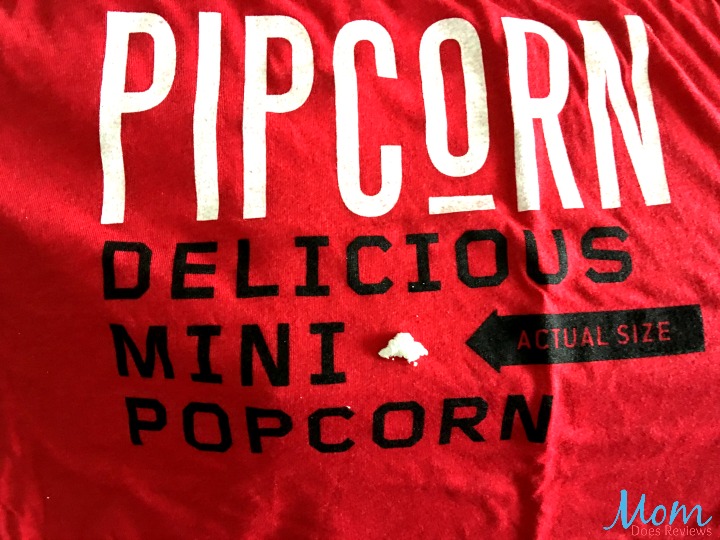 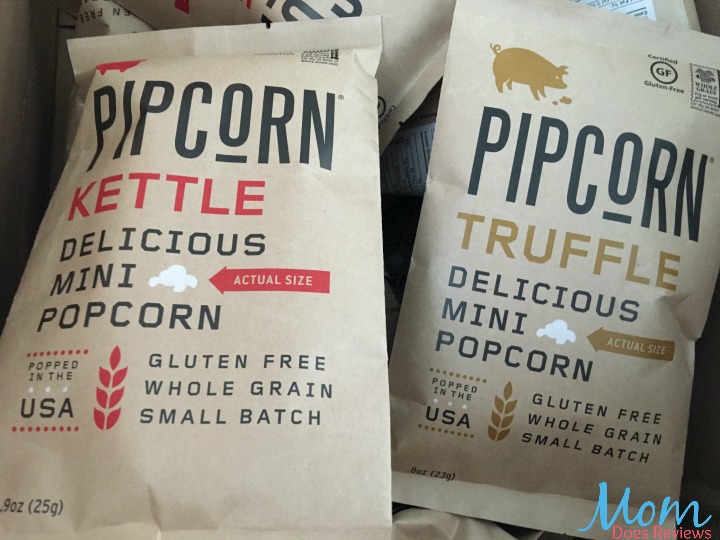 I was sent a box of this revolutionary snack and I have to be honest…I love the kettle corn. It’s salty and sweet…just like it’s supposed to be. It makes me want it anytime I think about it. The truffle flavored corn, tried by my family, says that it has a different flavor but it’s subtle. It’s not overwhelming. The sea salt flavor is nice and not too salty. Sometimes snacks go overboard on the salt, but not this snack company. 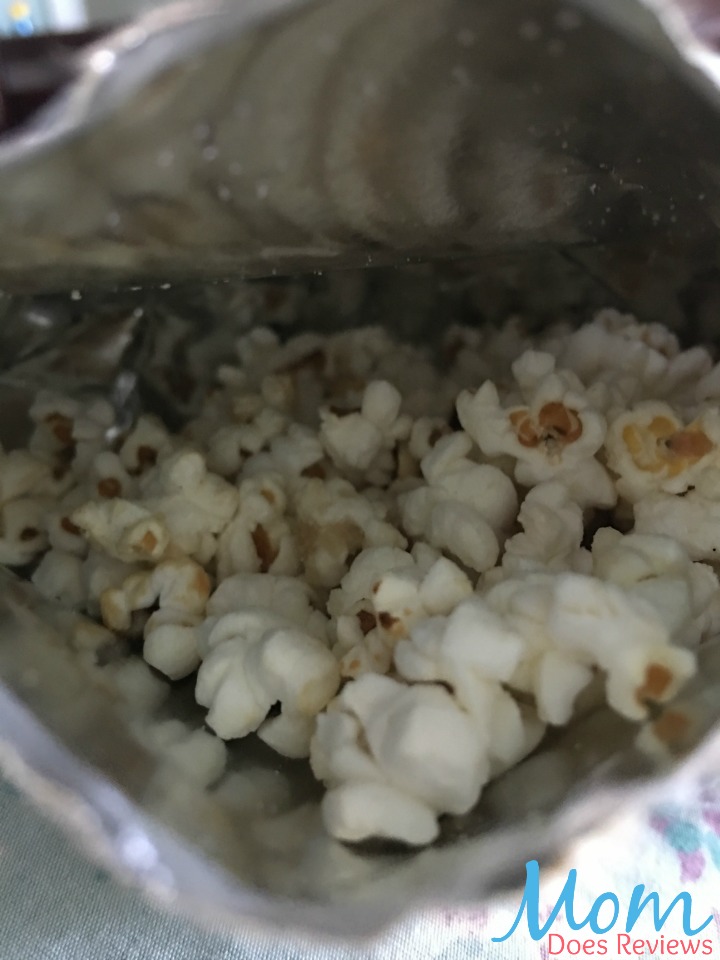 I didn’t get to try the chili flavor, however, I’m not into hot or spicy foods. But I can imagine that the flavor is as big as the popcorn is small. Pipcorn has set the bar high for all other snacks out there. This is the first healthy snack that I have tried that I actually want to purchase more of for my family. This will also make a great gift or addition to a gift basket! 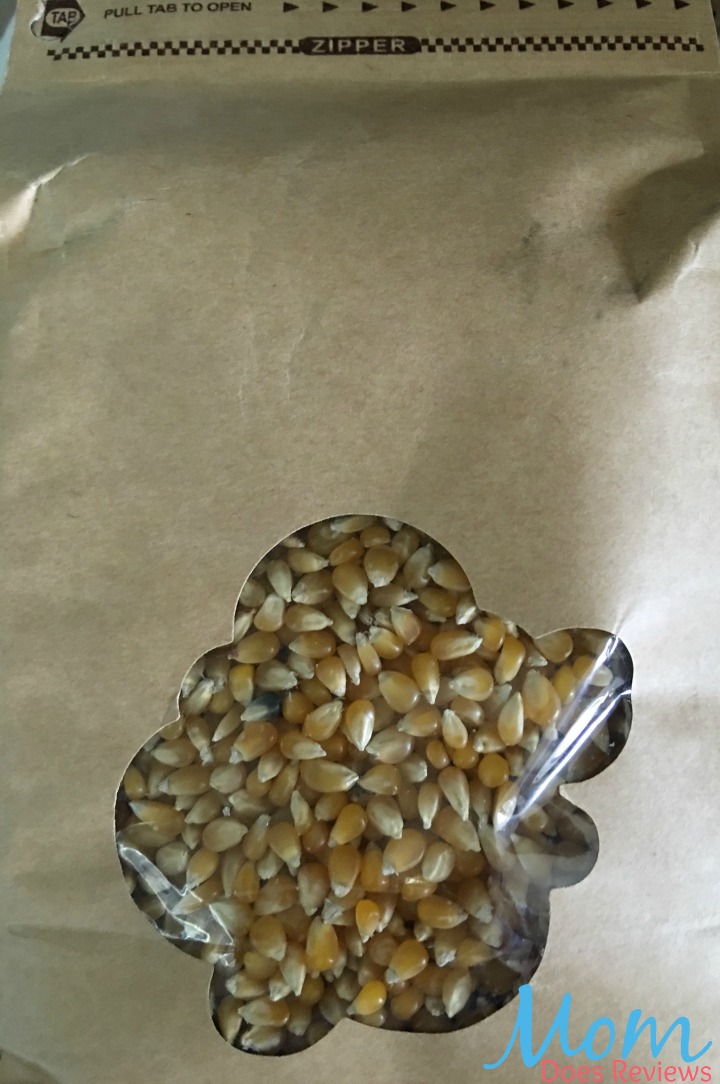 Try Pipcorn  as soon as you can!

Find them at a store close to you, visit their website and like them on social media because you will want to know when new flavors come out or they are shelved at your local stores.