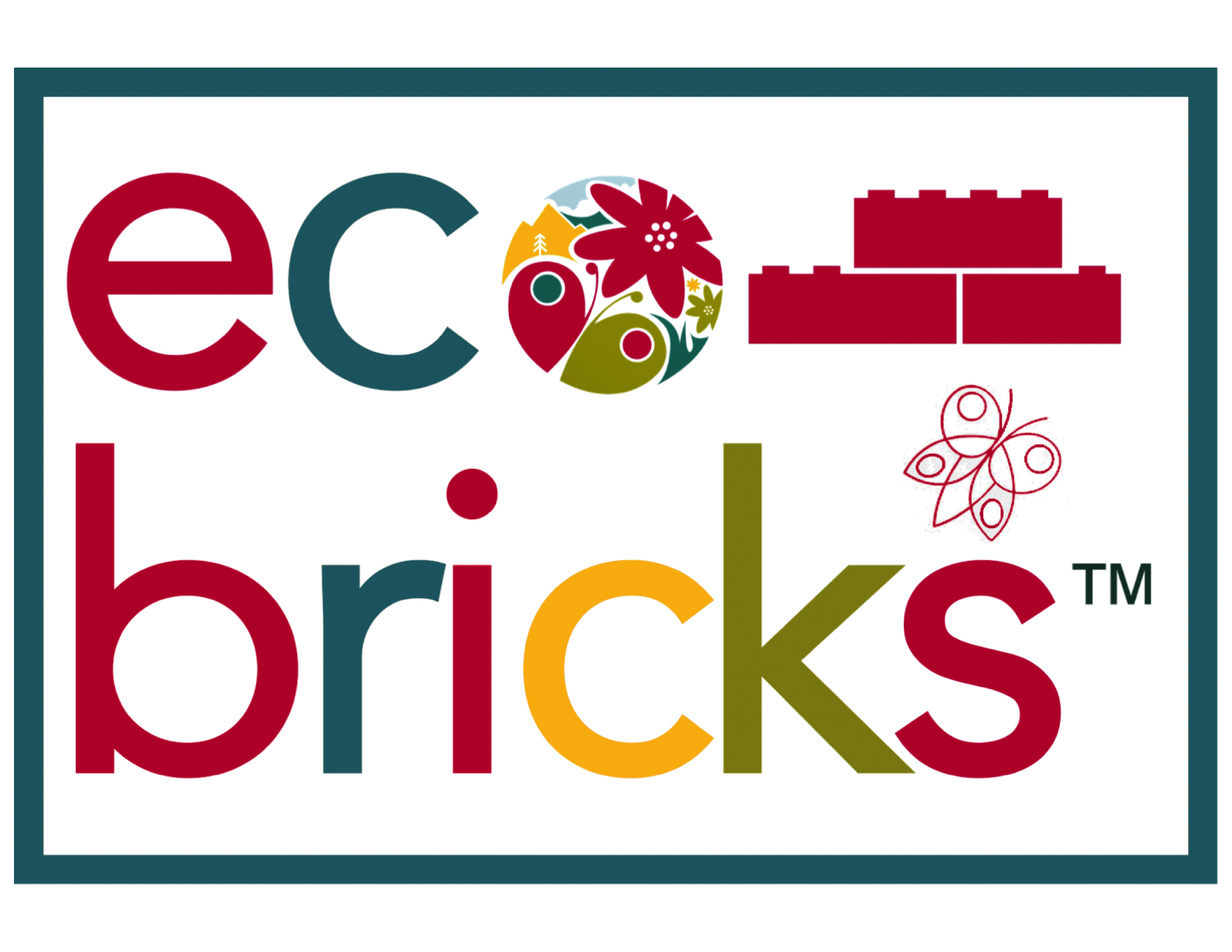 Children can let their imagination soar with sustainable Eco-bricks! These cherry wood bricks are an enviromentally friendly alternative to other forms of wood toys harvested from old growth forest. Eco-bricks take building a step further by allowing kids to color, draw, or paint their masterpiece once it’s created! 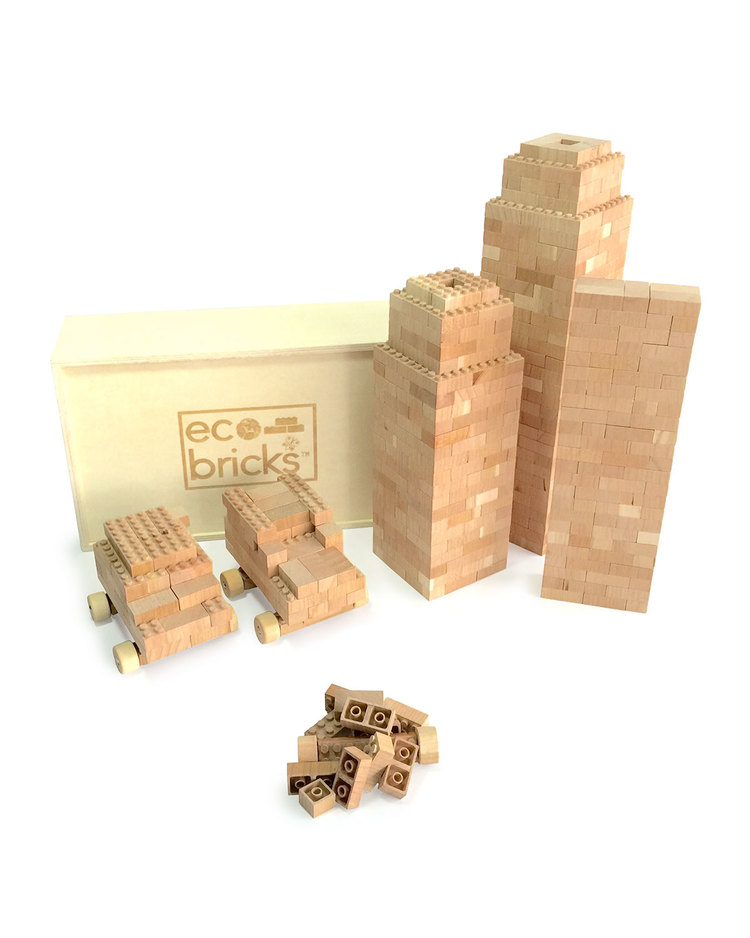 Eco-bricks are available in three sizes; 90 piece, 145 piece, and 250 pieces. When my son opened up the Eco-bricks 250 pc set he was wowed! His initial response was, “Wow, these are made of wood!” Then, of course, he began building right away. His first project was a car that rolls. Next, he made a house with furniture. 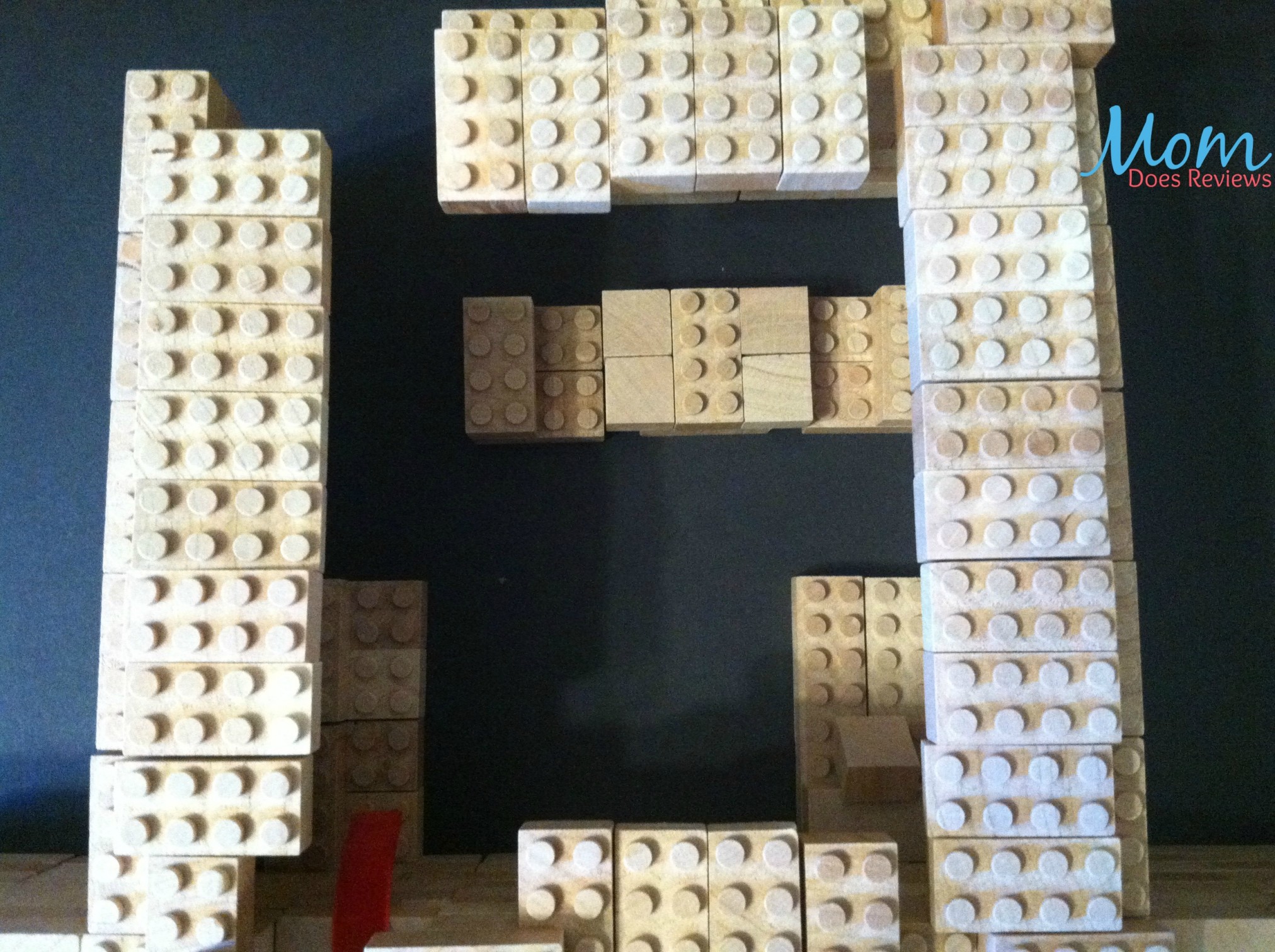 While building his house, he realized these bricks could be used in an upcoming craft project he was working on. The house turned into the house of Rahab, from a story in the Bible. The car was taken apart and the wood was used to build the wall Rahab’s house was attached to. He decided not to paint the craft, but to leave it natural. He will be entering his craft, “Rahab’s House with the Scarlet Cord,” into a Regional Competition this weekend. 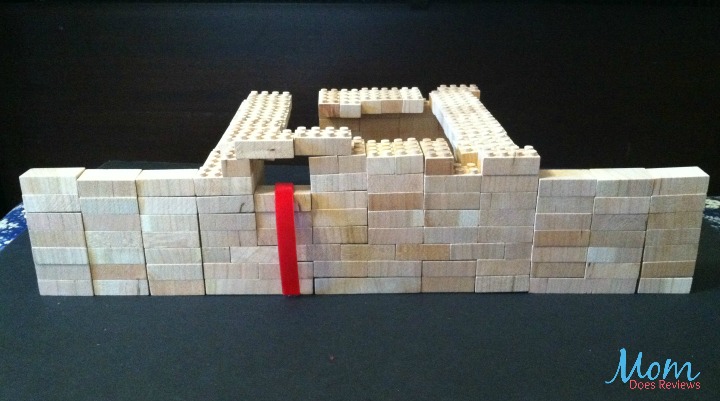 I’m sure after the competition, he will break down the house and build another masterpiece to be painted. My son is 10 and he has really enjoyed the Eco-bricks set. He says they are very easy to build with. We both like the laser engraved logo wooden storage box they come in. I know they will stick around for a long time because they have a proper place to be stored when not in use!

Besides Eco-bricks, Once Kids also has a variety of art + play sets to challenge young minds. Check out Wonderlust playsets, See the World, and more!

Connect with Once Kids – the makers of Eco-bricks!