Picture NYC today filled with animals of all kinds co-existing and living in a grand metropolis.  Disney’s Zootopia brings this vision to life as this animated feature shows how everyone from all walks of life really can live and exist harmoniously. 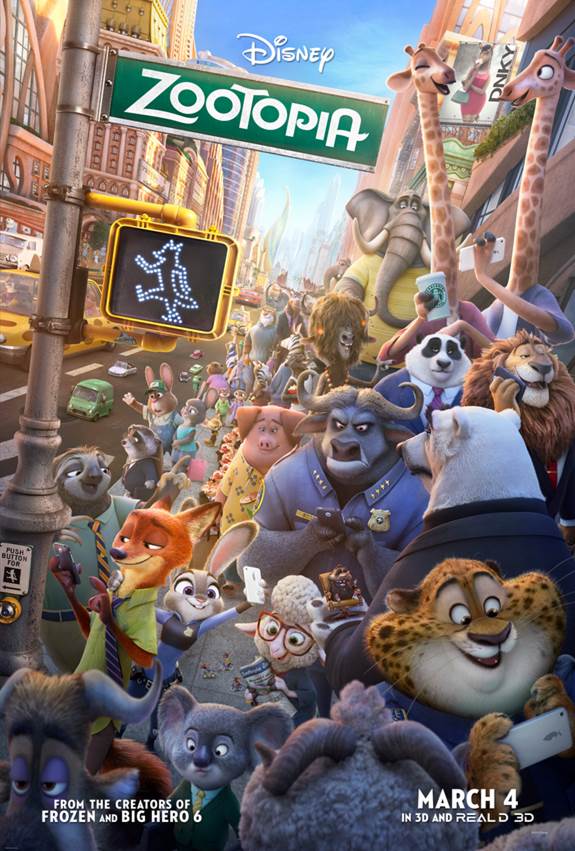 The modern mammal metropolis of Zootopia is a city like no other. Comprised of habitat neighborhoods like ritzy Sahara Square and frigid Tundratown, it’s a melting pot where animals from every environment live together—a place where no matter what you are, from the biggest elephant to the smallest shrew, you can be anything.

But when optimistic Officer Judy Hopps (voice of Ginnifer Goodwin) arrives, she discovers that being the first bunny on a police force of big, tough animals isn’t so easy. Determined to prove herself, she jumps at the opportunity to crack a case, even if it means partnering with a fast-talking, scam-artist fox, Nick Wilde (voice of Jason Bateman), to solve the mystery. Walt Disney Animation Studios’ “Zootopia,” a comedy-adventure directed by Byron Howard (“Tangled,” “Bolt”) and Rich Moore (“Wreck-It Ralph,” “The Simpsons”) and co-directed by Jared Bush (“Penn Zero: Part-Time Hero”), opens in theaters on March 4, 2016.

Here is a brand new sneak peek of all of the excitement to expect with Zootopia:

Here are some fun, free Christmas activities sheets you can share with the entire family. 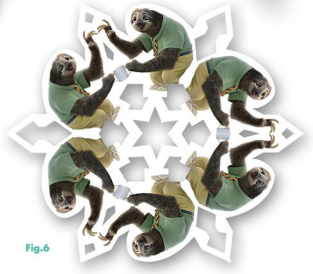 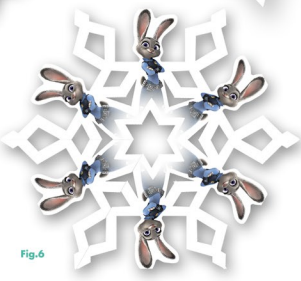 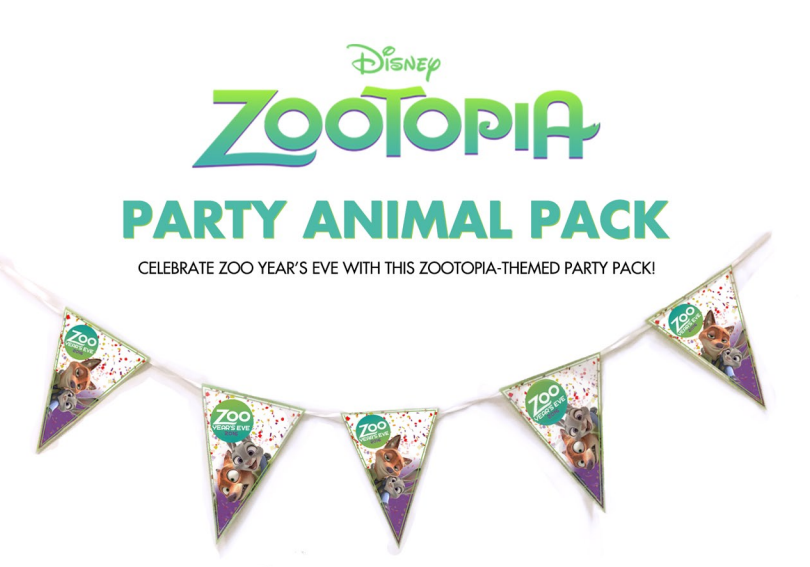 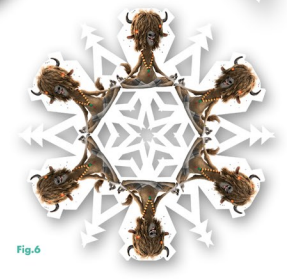 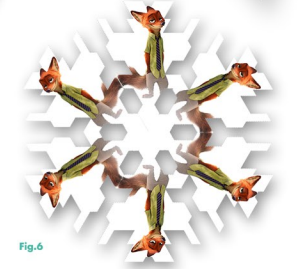 Be sure to follow Zootopia for all of the latest information and release announcements: