Suffragette is a thrilling drama that will inspire you! 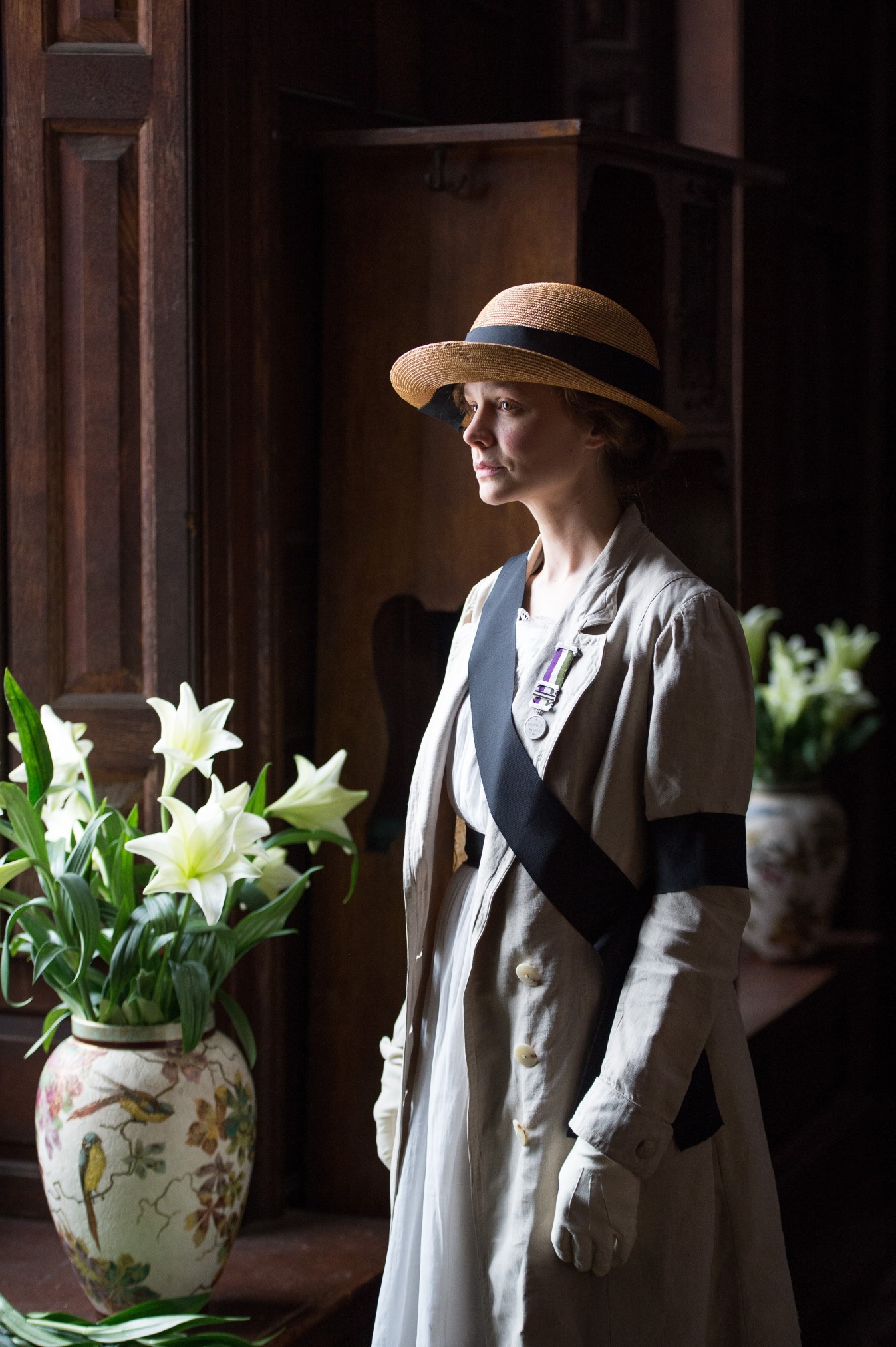 By the 1900’s women in the U.K. had been campaigning tirelessly for the right to vote in parliamentary elections for over half a century. Fifty years of peaceful protest had failed to bring about the much needed change for women, prisoners, mentally disabled, and the poor.

The Suffragette setting takes place in London during 1912. The Women’s Social and Political Union (WSPU) is becoming very aggressive which in turn is causing many hardships and suffering for it’s loyal members. Emily Wilding Davison’s (Natalie Press) ability to endure multiple prison sentences and a dramatic meeting with the WSPU founder Emmeline Pankhurst (Meryl Streep) stirs the Suffragettes into action. 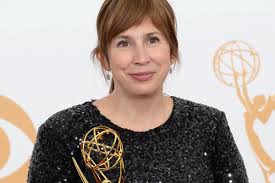 Writer Abi Morgan did a lot of research in the making of this film.  It took the team several years to comb through historical records, unpublished letters, and police records about Suffragette that were released by the National Archive in 2003.

Suddenly we had all these women together as a group, and there was an organic chemistry happening. ~ Abi Morgan 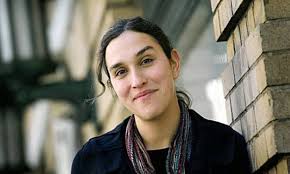 For years, director Sarah Gavron had nurtured an ambition: to make a movie about the Suffragette movement. She explains, “The term ‘Suffragette’ was coined as a term of derision by the British press to describe activists in the movement for Women’s Suffrage, those who were striving for equal voting rights for women.”

Suddenly we had a team of women filmmakers mobilizing, realizing that we were all drawn to, and being inspired by, what those women achieved. It was time for us to tell their untold story with all its excitement and contemporary resonance” ~ Sarah Gavron 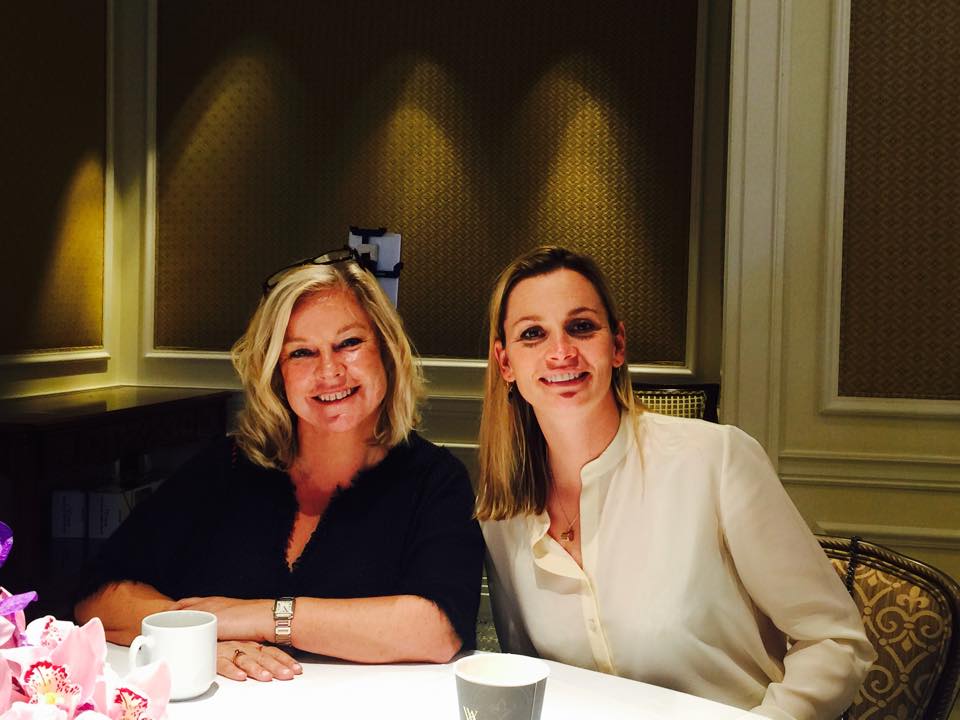 These women were driven to take risks to assert that their struggle could no longer be ignored. Despite the militant strategy, at the heart of the Suffragettes’ campaign was a belief in the sanctity of all human life. ~ Faye Ward

During the interviews in NYC, there were moments of tears from some of the interviewers. The film had such a huge impact on all of us. It was so surreal to think about how the #FightsNotOver. Women across the globe are still fighting for the right to vote and to have equal rights.

Finding that Sarah (Gavron) shared a passion to tell this true story was a gift from Heaven. Faye and I moved forward to develop a script by Abi with the backing of Film4, Focus Features, and the British Film Institute. The script took final shape when Pathe came on board as financier and distributor; they also introduced Ingenious Media as a co-investor. ~ Alison Owen

The cohesive team of women behind Suffragette were absolutely charming. It was obvious that they have done their homework.  They pointed out that in our society there is a lack of connection to politics. Their desire is to spread this relevant message to embrace the new generation. I applaud them for doing an amazing job. We have been moved by this remarkable film. I encourage you to go see the movie for yourself!