Oxytocin is a natural hormone released by the brain’s hypothalamus region to help in child birth and breastfeeding. The hormone is released into the blood stream thus affecting the uterus and lactation. However, oxytocin is also released on specific regions of the brain to affect emotions, social and cognitive behaviors. Some people have dubbed it the ‘love hormone’ due to its influence on anxiety, empathy, social recognition and pair bonding. The impact of oxytocin on social behaviors and emotional responses leads to relaxation, trust and even emotional stability. Oxytocin does not work alone   but it is one of the important components in the neurochemical systems that cause these results. 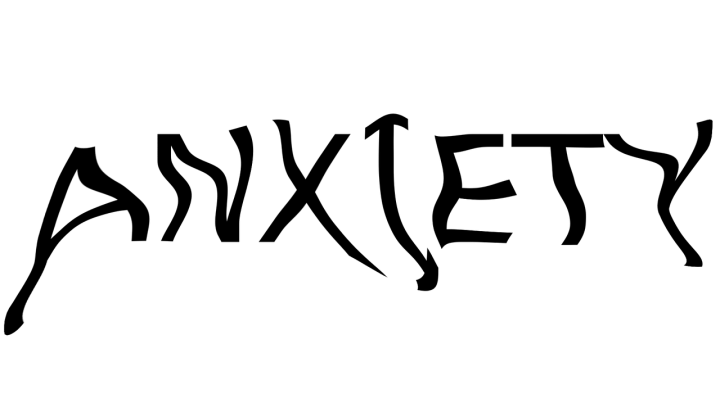 Everyone has feelings of anxiety but some people find it hard to control their worries. They experience a more constant feeling of anxiety and this affects their daily life. Anxiety disorder is a general term for many disorders that affect people. However, many women suffer from general social anxiety disorder. Actually, it is a problem that is common with about 40 million adult Americans. These anxiety disorders are often treated with anti-depressants such as Prozac or tranquilizers like valiums. However, these medications are not effective with all anxiety disorders and this fuelled the international research into new treatments for anxiety in women particularly oxytocin.

Oxytocin as a drug

Although it is not a chemical, studies have gone into the production of an oxytocin nasal spray to be used as treatment for social anxiety. Scientific research into the brain’s oxytocin’s specific abilities has shown that it can modulate social behavior such as the effects on motherly care, aggression, sexual behavior and even bonding between couples. Brain oxytocin reduces on the responses of stress, which is anxiety. Studies have shown that breathing in the liquid compound containing oxytocin peptides increase oxytocin function in women’s brains making them more calm and friendly.  Oxytocin can have specific effects on women with anxiety problems due to its influence on the amyglada, a crucial area in the brain for emotional processing.

Although research has been ongoing for quite a number of years, there is still quite a lot that is unknown about the function of oxytocin in the body. Oxytocin is currently FDA approved for labor induction and increasing breast milk function for most women. However, its use as an anti-anxiety treatment has not been approved.

Many researchers still do not recommend self treatment using oxytocin. That is why it is only available through prescriptions from a medical doctor. There is little research on what repeated use of the hormone can do and doses are still restricted to one dose a day.  It is currently considered premature to use oxytocin as treatment for social anxiety, as there are many other factors involved to consider.

**We are not medical doctors therefore we cannot give medical advice. The information presented herein is not presented with the intention of diagnosing or treating any disease or condition. This information is for educational purposes only. No responsibility is assumed by the author nor anyone connected with this website for the use of this information and no guarantees of any kind are made for the performance or effectiveness of the recommendations provided.