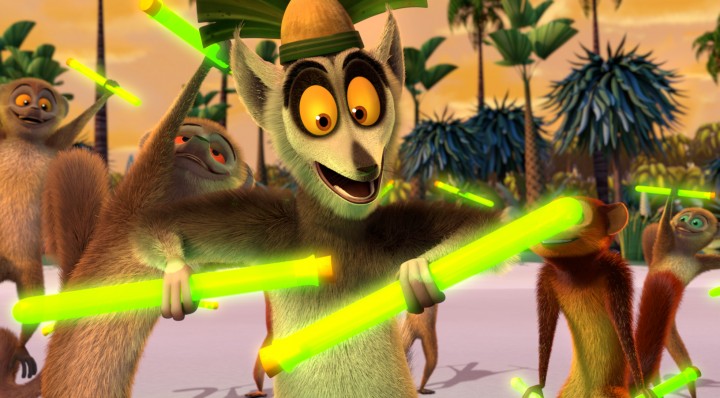 If you love King Julien as much as my family does, you won’t want to miss this!   DreamWorks’ Emmy Award® winning series, All Hail King Julien returns to Netflix with a brand-new season today! Featuring sixteen new episodes, audiences will enjoy even more misadventures with Julien, Maurice and Mort, along with fan-favorite Henry Winkler as Uncle King Julien and special guest stars David Koechner, Diedrich Bader and Lance Henriksen.
In celebration of todays release we have a sizzle reel and a new clip!

Your favorite lemur is back! The party continues in an all new Season of All Hail King Julien, coming to Netflix 10/16.
The Bromance Song:
After King Julien banishes Maurice from his job as royal advisor, he realizes that no rebound advisor can replace Maurice. You can watch as the two star-crossed brothers from different mothers sing a heart-felt duet when the new season of All Hail King Julien comes to Netflix on 10/16. 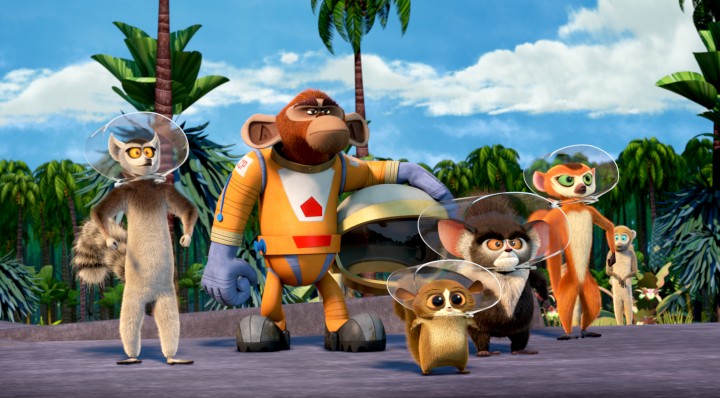 With fantastic new musical numbers, the latest diaper fashions, a dash of bromance, and even more outrageous laughs, everybody’s favorite royal lemur is ready to take take his kingdom on the craziest adventures the jungles of Madagascar have ever seen!

You’ll be on the edge of your seat when King Julien is diagnosed with Mad Horse Disease and Uncle King Julien tries to reclaim the throne. Will he survive? Will he hold onto his crown? There’s only one way to find out – watch the hilarious new Season 2, only on Netflix! 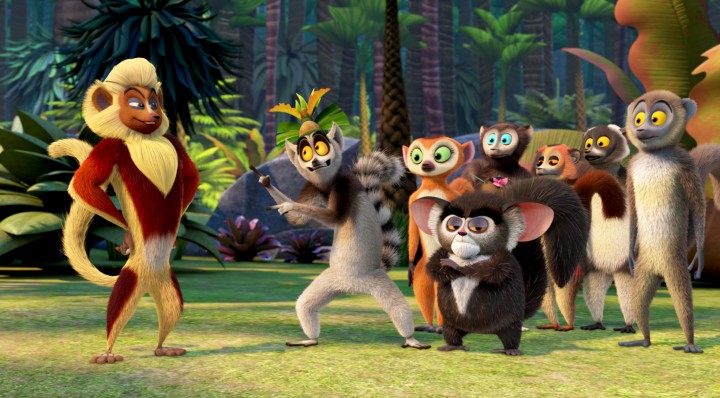 What do YOU think will happen this season??