Rowan Blanchard and Paris Berelc star in the

My tween daughter is a really big fan of Disney Channel and all things Disney.  As a super fan, she has been curious about Invisible Sister for months!  She was excited before she knew what to be excited about.  We chatted away guessing what the story-line would be several times.  My first thought was that in order for her sister to be a “ghost” she would first have to become a ghost – the thought of that story-line made us sad.  When I read the fact sheet for the first time I was relieved that was NOT the route they had taken with this movie (whew, relief).

Read more about this interesting Halloween-fun movie below. 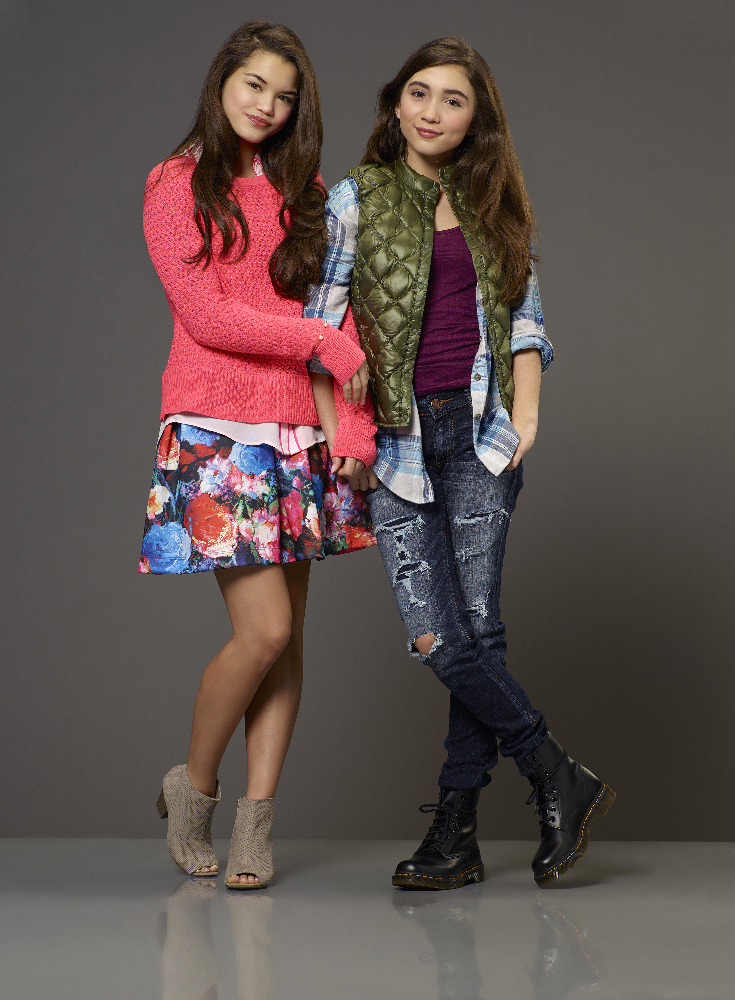 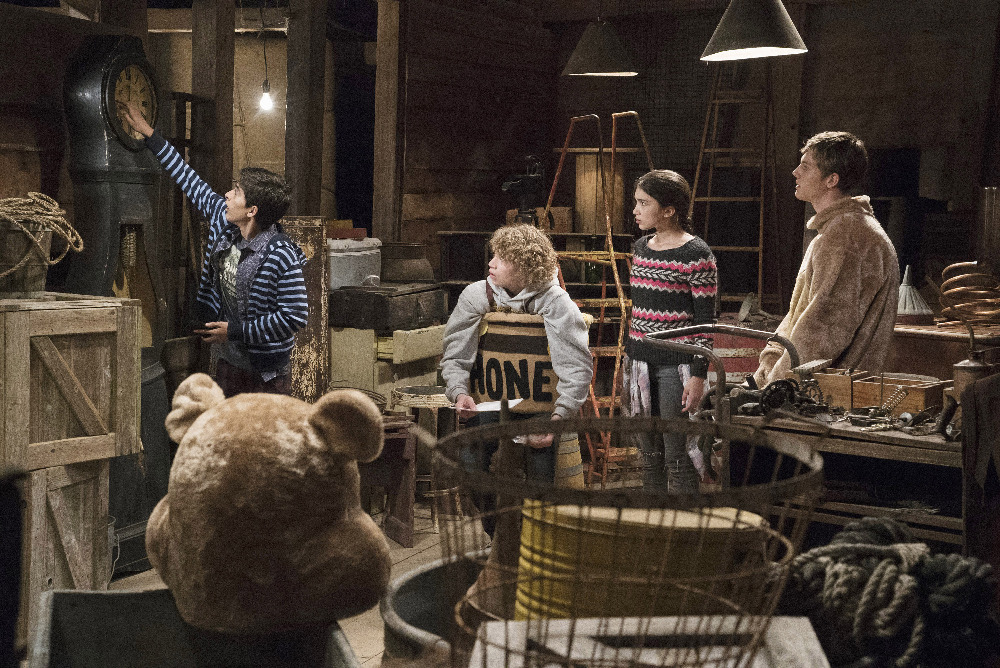 Set in New Orleans during Halloween, “Invisible Sister” follows Cleo (Blanchard), an introverted young science prodigy whose class project accidentally turns her popular older sister and the school’s star lacrosse player, Molly (Berelc), invisible. Cleo, who has become accustomed to living in Molly’s shadow, is forced to step outside her comfort zone and into the shoes of her older sister to take her place on the day of an important game. As the sisters try to convince their friends, teachers and Molly’s lacrosse team that nothing is wrong, they must rely on each other like never before, and in doing so, they gain a better understanding of one another and themselves. Meanwhile, they are up against the clock to find an antidote to reverse the effects of Cleo’s experiment before Molly’s invisibility becomes permanent.

“Invisible Sister” is directed and executive-produced by DGA Award-winner Paul Hoen (“How to Build a Better Boy,” “Camp Rock 2: The Final Jam”). Susan Cartsonis (“The Duff,” “No Reservations”) is also an executive producer. The script was written by Jessica O’Toole & Amy Rardin (“Greek,” “The Carrie Diaries”), and Matt Eddy & Billy Eddy (“Teen Beach 2,” “Bad Hair Day”), and inspired by the book My Invisible Sister by Beatrice Colin and Sara Pinto.