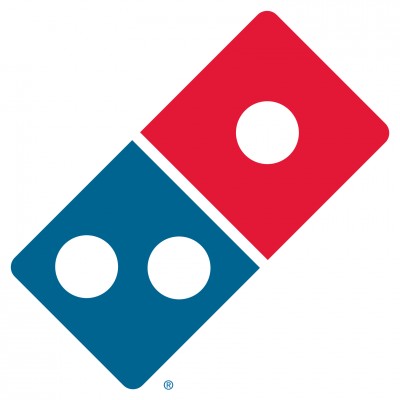 Tomorrow I get the opportunity to fly to Michigan to participate in Domino’s Pizza Blogger Day!

We get to tour the Domino’s World Resource Center. I’ll learn how to make a Domino’s pizza, get a tour of the home office – including the Test Kitchen- which is very rare! And we will hear from the Customer Care team and visit a newly redesigned Pizza Theater store! 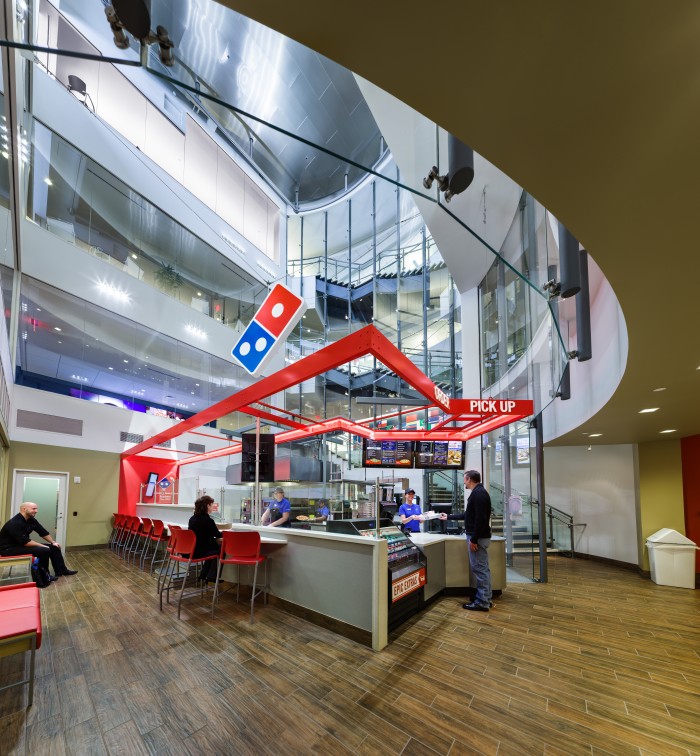 We also get to visit the Domino’s Michigan Supply Chain Center where we will go on a tour and see fresh dough being made!  Then, my favorite part, we go back to the World Resource Center for the Pizza Making Competition! The winner will go home with a coveted Golden Spoodle! 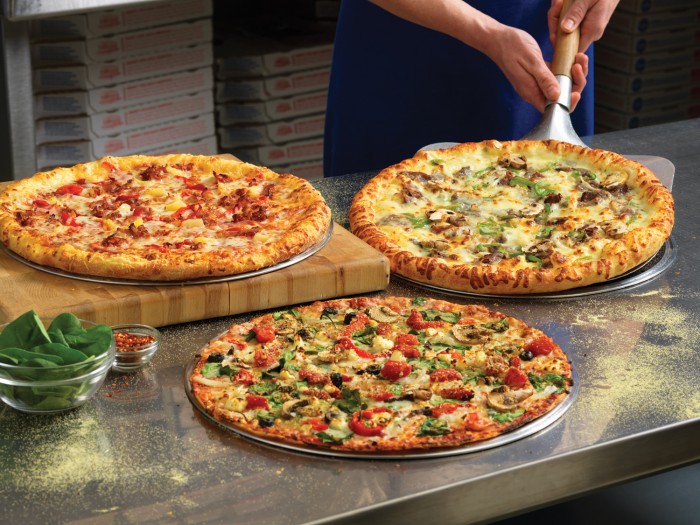 Founded in 1960, Domino’s Pizza is the recognized world leader in pizza delivery operating a network of company-owned and franchise-owned stores in the United States and international markets. Domino’s Pizza’s Vision illustrates a company of exceptional people on a mission to be the best pizza delivery company in the world.

This HAS to be my favorite thing on the menu: 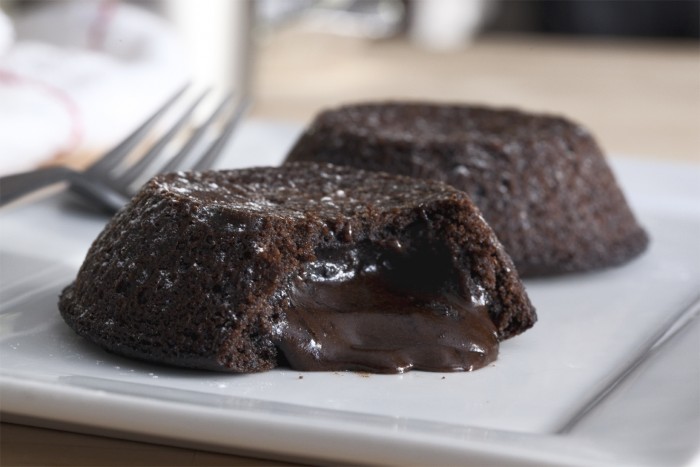 There is not mushroom for improvement. #? #?