My little guy has a new show he is watching on Netflix called Dinotrux.  This big new show for kids is a Netflix original series from DreamWorks Animation that just came out this month.  If you haven’t had a chance to watch it yet, turn it on with your kids and see what they think.  My youngest two enjoy it and like to see how they are using their own built-in tools and building with prehistoric building materials.

If you have a little one who enjoys dinosaurs or construction equipment, this may be the show for them!  Watch the intro below for a quick look at what the show is about.

The following information was provided to us by Netflix & DreamWorks Animation.

The incredible world of DINOTRUX, the brand-new Netflix original series from DreamWorks Animation, is a neverbefore-seen prehistoric landscape that blends the natural and the mechanical in entirely original ways. It’s a world beyond audiences’ imagining, where dinosaurs and construction vehicles morph into gigantic creatures that stomp, crunch, build and battle alongside their tiny friends that are a combination of reptiles and hand tools. Let the roaring and revving begin! 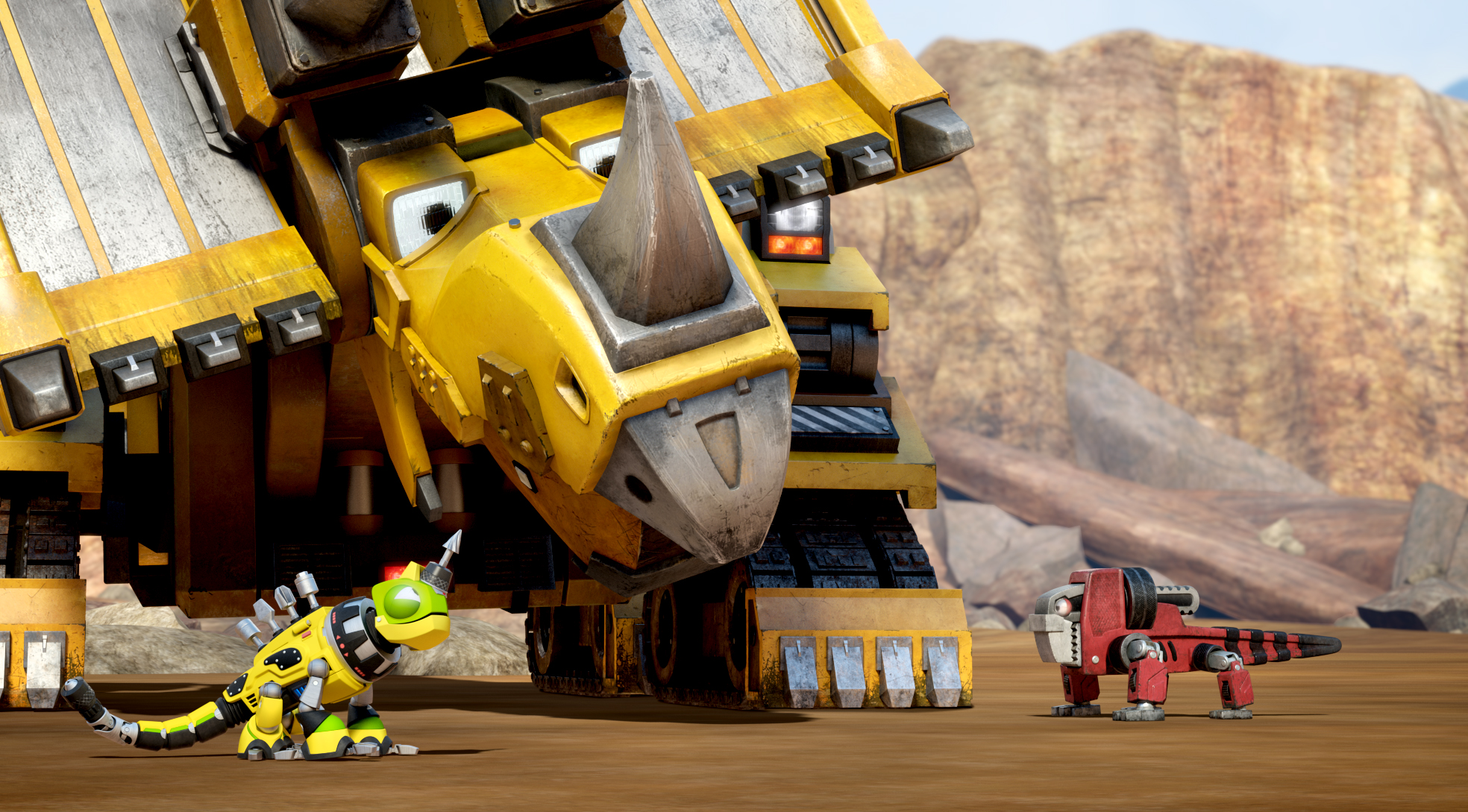 “So much about it is new, starting with the approach to how the characters look,” says executive in charge of production Gregg Goldin, who describes the gargantuan dinosaur-vehicle hybrids as “irresistible for kids.” “We wanted to present this prehistoric world in a way that kids had never seen before.”

Using the award-winning series of books by Chris Gall as a jumping-off point, the show’s writers and animators have
created the wholly original Mechazoic Era, a fantastical time ruled by Dozeratops, Ankylodumps, Craneosaurs, and fearsome T-Truxes! It’s a world where everything — the characters, their battles, builds, and adventures — is supersized. 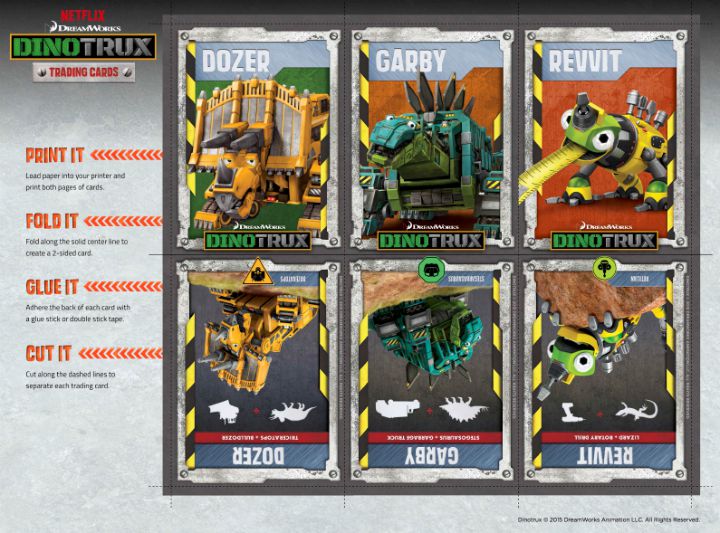 The mighty Dinotrux share this amazing new land with three other species: Reptools and Scraptools, which are lizards combined with hand tools; Bitbugs, which are insects comprised of nuts, bolts, and screws; and Scraptor and Scrapadactyl predators — velociraptors and pteradactyls with needle-nosed pliers for jaws and blade-like claws, which the designers have made “just scary enough.” 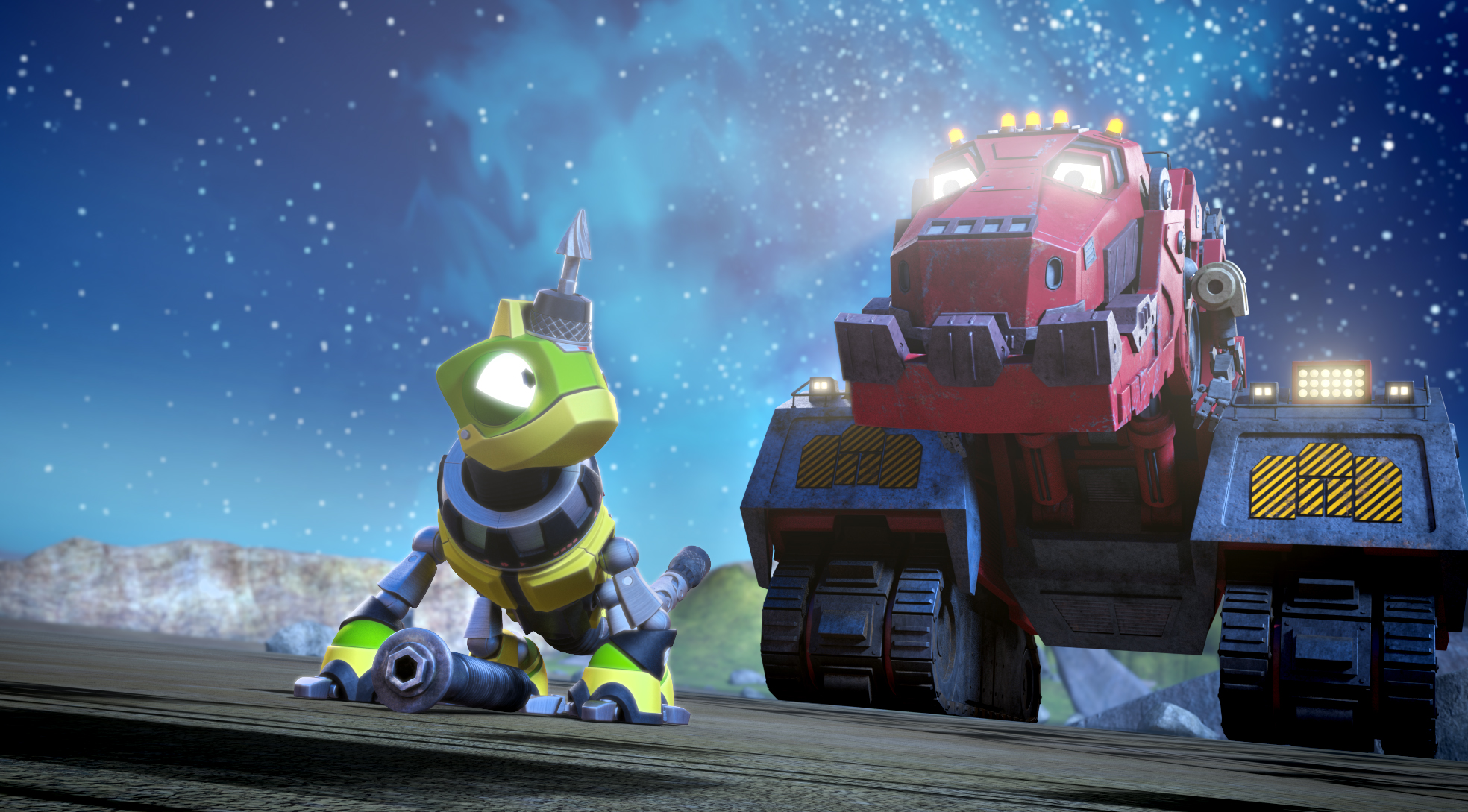 The ingenious central concepts of DreamWorks Animation’s first original television series have immediately obvious appeal. But the degree of thought and detail that has gone into the world of the Dinotrux is nothing short of mind-blowing, an approach that has defined the company’s successful franchise-extending properties Dragons: Race to the Edge and the Emmy Award®-winning All Hail King Julien. “The complexity that the designers have put into the characters is incredible,” says series manager Andrew Tolbert. 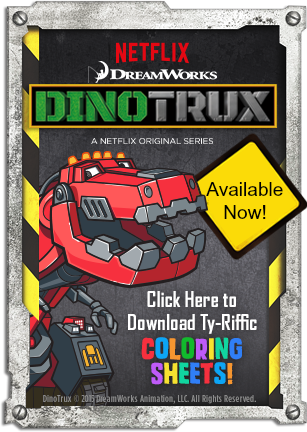 Who is your child’s favorite Dinotrux Character?