During my #AntManEvent press trip last month I learned a little about macro photography and how a special field of photographers were utilized to create the feel of Marvel’s movie, Ant-Man.  All of the talent and production team told us they were fascinated by macro photography and said how amazing it was for them to witness what they do during their breaks.  Now, a month later, I get to tell you about a new game that is being featured on Kickstarter with the theme of Macro Photography and I feel a little like an expert on the subject already (smile).

Macro Photography draws you into the other world within our world; one that can only been seen with a camera macro lens. Let ShutterBug help you find the radiant and beautiful world at our feet by becoming a macro photographer in this new game.

See this majestically tiny world for yourself and capture it on film. 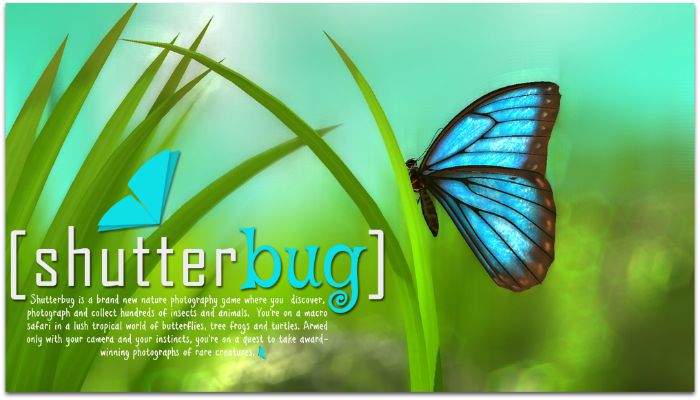 The hidden benefit to playing this game

How to Play ShutterBug

Once launched in the Spring of 2016, ShutterBug will be available for Windows PC and Macintosh as a Hidden Object, Collection, Photography game from Idol Minds.

The object of the game is to search the rain forest and take pictures of the creatures the player finds. 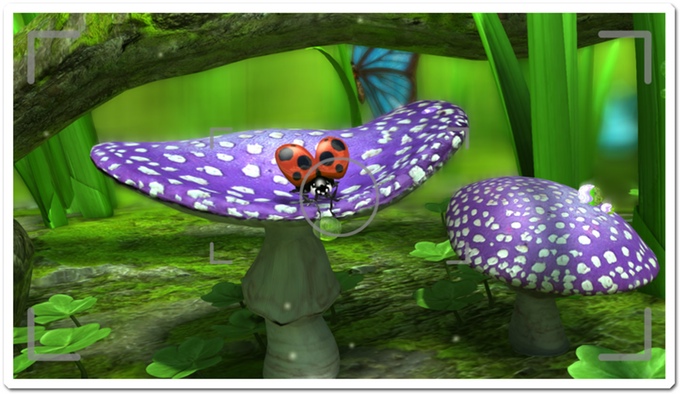 Go on Safari! When you’re on safari, you’re looking through your camera the whole time.  The controls are simple – by moving the mouse, you look around.  You start with a basic camera, but quickly gain the ability to zoom, adjust the depth of field and affect the lighting. You’ll never stop moving, so you must have quick reactions, both to find, frame and shoot the picture. 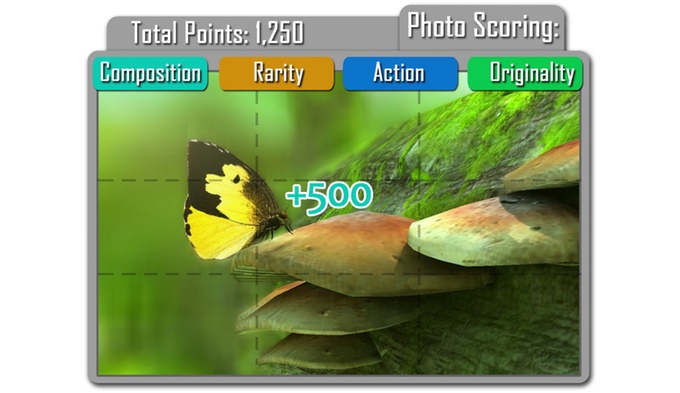 The player’s score is based on the following:

The requirements to finish a level will evolve as the game progresses. You may only need to shoot a picture of a common box turtle, but the score of that picture has to be greater than 10,000.  Suddenly this is a challenge – you have to shoot a good picture – but don’t worry, ShutterBug help you understand how to take better pictures as you play the game. 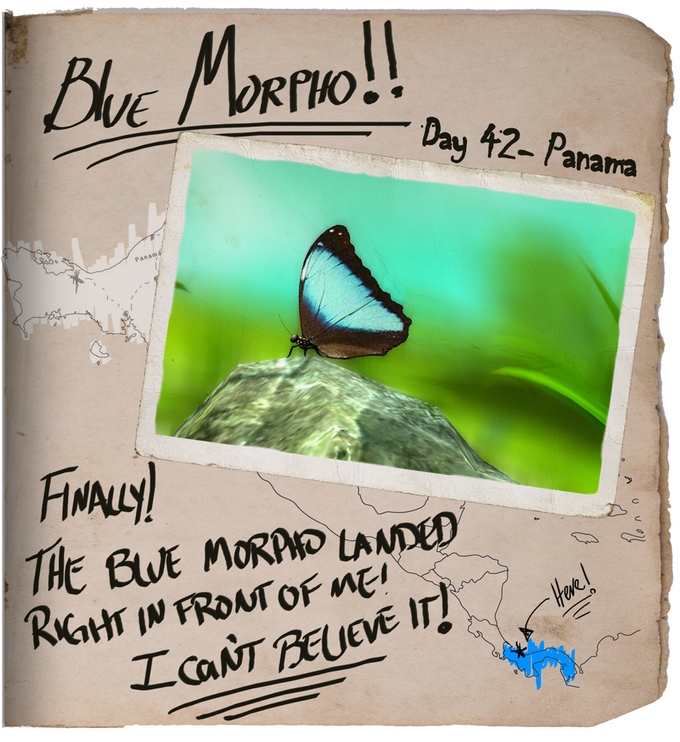 My initial thought of ShutterBug was that it was such an educational game.  Not only does it teach you how to be a better photographer, but it also teaches Entomology, Ecology, Geography, and Science.

Science? Yes, watching the creatures through the lens and waiting for the right moment to snap a picture is very scientific because major part of science is making observations. Think about field studies, this is what they do! Watch! Observe! Photograph! Document!

The game launches with six environments, from the jungles of Mexico, to the base of the Alps; this allows the player to learn ecology and geography without boring lessons! 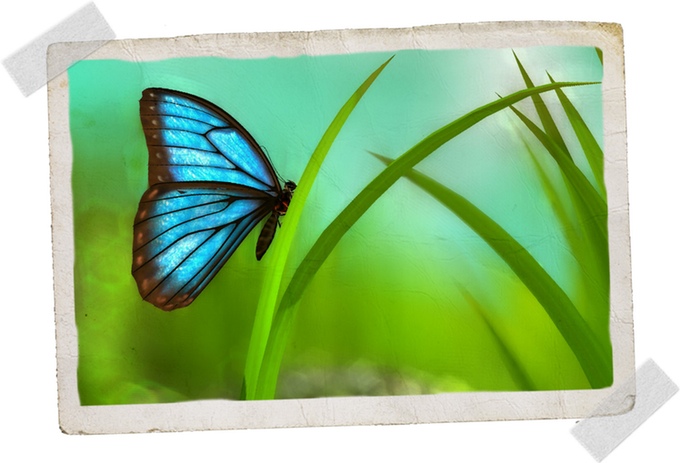 ShutterBug is on Kickstarter!

Because ShutterBug is outside “of the gaming box” thinking, they are asking for our help to complete this project.  The prototype has been built to prove out gameplay, but being a small company Idol Minds is unable to complete the game on their own.  They are coming to the Kickstarter community to find passionate gamers and photographers [and people who love and respect nature] who want to help this game get made.

Are you a passionate Gamer and/or Photographer?