Nootropics are more commonly known as ‘smart drugs’, and they are cognitive enhancers which can either be natural or synthetic. They are used to enhance brain function in various ways. Smart drugs have become more popular for use, especially after the well-known film ‘Limitless’ which brought smart drug usage into the mainstream. 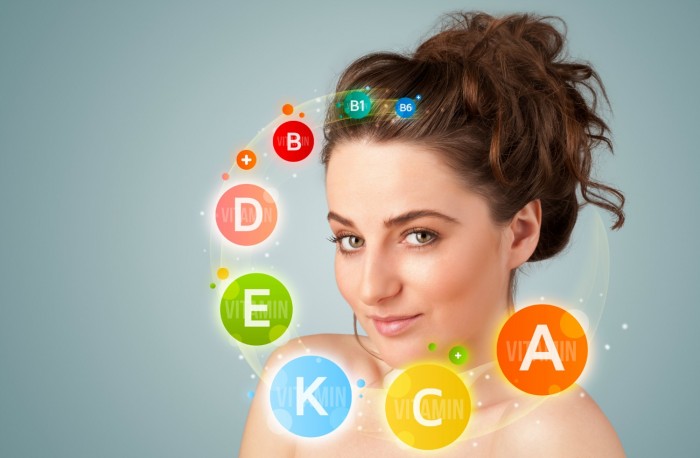 While the film may have offered a slightly exaggerated picture, smart drugs are useful in enhancing performance and brain function, making them useful supplements to have in a world that’s becoming increasingly competitive.

The use of supplements and other substances to increase focus and alertness is hardly a new concept. We’re familiar with coffee, easily the most popular hot beverage in the world today. Students, entrepreneurs and other workers guzzle huge amounts of coffee for the caffeine, which is a known stimulant to increase focus.

Most other nootropics come from plants and herbs borrowed from traditional Ayurvedic Indian and Chinese medicine. These have been used to improve cognitive function when the first civilizations came about.

Everybody can do with a memory booster, but for some people, it’s more important, like college students and those losing memory as a result of aging. The most popular memory enhancing nootropics include choline and piracetam. These are commonly used together for synergistic effect. You can check out Zimmez nootropic reviews to know more about the significance of having brain vitamins to your lifestyle.

As earlier mentioned, the most common supplement in this category is caffeine. However, there are a few more which are known to improve users’ clarity and focus, including L-theanine, which can be used together with caffeine for synergy.

Often, being depressed and/or generally unhappy can interfere with proper brain functions. By enhancing your mood, you can improve your energy and confidence for better overall cognitive performance. Nootropics that are mood enhancers stimulate production of the brain’s ‘happy’ chemicals like endorphins, while others suppress anxiety-causing chemicals like cortisol.

A good example is Bacopa monnieri. It has also been shown to improve short as well as long-term memory, increase focus and attentiveness and reduce anxiety for better performance in deciding moments.

Supplements such as Rhodiola rosea and creatine are effective combatants of sleep deprivation and fatigue. If you have a million things to get done before a big test, or an important deadline at work, they can help you get through long work days and even longer nights.

This is especially important for artistically inclined employees, as well as entrepreneurs who constantly need to come up with out-of-the-box solutions to challenges in business. Creatine, Iodine and small amounts of nicotine are useful for enhancing creativity.

Stacking refers to the use of different combinations of smart drugs in order to enhance synergy and hence better performance. This is usually advisable for beginners who need to improve all-round cognitive function. Examples of nootropics that can be used together include:

Now that you understand the basics about smart drugs and supplements, it’s worth mentioning that for best results; nootropic supplements should be accompanied by healthy life habits including proper diet, getting enough rest and regular exercise.