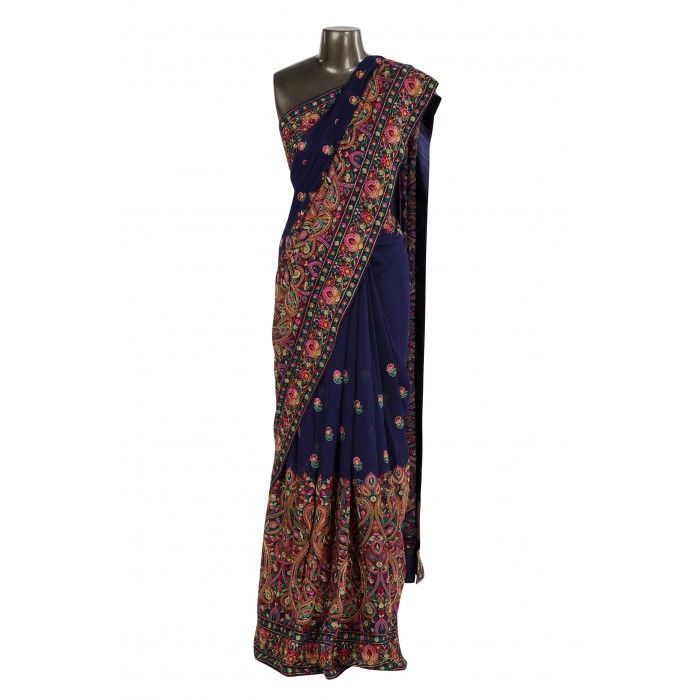 North Indian Dresses for Women: The North Indian traditional dresses can be subdivided into different regions:

Punjabi Dress: Salwar Kameez or Phulkari: The most eye catching thing that you will observe about the Punjabi dresses is their colors. All the dresses are generally colorful and the costumes can possess embroidery in the Phulkari designs. It is actually a very traditional Indian form of embroidery and according to the custom, the Punjabi women make Phulkari known as ‘bagh’ or garden in every ceremony or occasion.

Haryana Dress: Kurti, Chunder, Damaan: Similar to Punjab, Haryana also possess colorful and vibrant dresses. You can check out Bawree.com to explore various Indian traditional dresses. The basic dress of the women in Haryana is the Damaan, Kurti and the Chunder. The Damaan is a vibrant colored skirt whose length touches the ankle. The kurti or the blouse is generally available in light colors. It is of waist length and shirt like dress for women. Chunder is similar to the chudni and also comes in bright colors.

Jammu and Kashmir: Phiran: The Phiran can be considered as the most popular dress worn by the women in Jammu and Kashmir. They are basically loose gowns with different colors. Embroideries can be present in the top front and also at the bottom. Sometimes a headdress called ‘taranga’ can be tied as a cap and can be narrowed down towards the back.

Rajasthan: Ghagra Choli: The traditional dress worn by the women of Rajasthan is the ghagra-choli and odhni. They are available in various colors and styles. The colorful prints and the motis can present a vibrant appearance in the dull colored sands of the desert. The bandhani or the tie and dye prints are also popular in this region.

South Indian Dresses for Women:  The South Indian dresses are famous for their graceful and simple appearance. Let us go through the different dresses of different states of South India:

Dresses of Andhra Pradesh: This state is basically famous for its handloom saris. You can get varieties of options from Bawree’s half work sarees.  Kurtis are also worn by many women of this state. The famous silk sarees are generally used during the festivals or the ceremonies. There is a specific type of handloom saree known as the Gadwal saree manufactured in the Gadwal region. 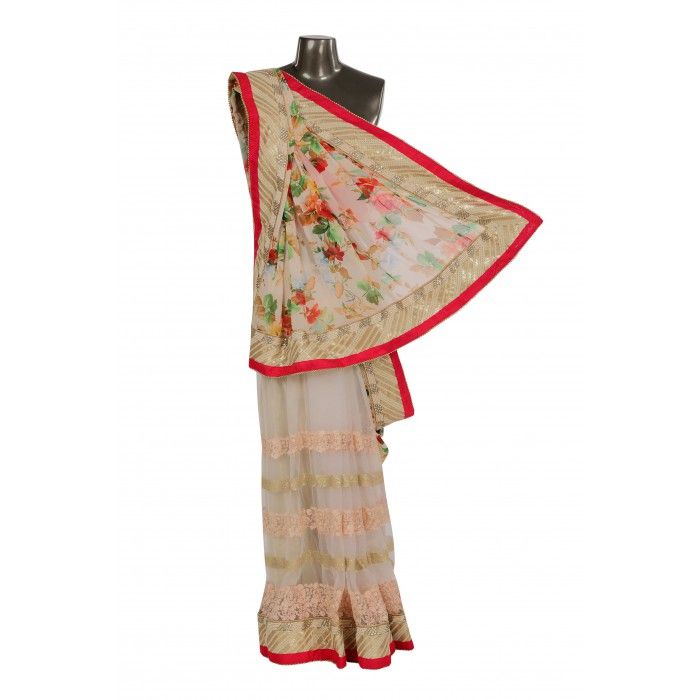 Traditional Dress of Kerala: The mundum neryathum is the famous traditional dress worn by the women of Kerala. It basically consists of two different pieces of clothes. The mundum is wrapped in the lower part of the body and can be combined with a blouse on the upper part.

Dress of Karnataka: The Karnataka silk sarees are very popular in India whereas Bangalore and Mysore can be considered as the silk hub of the state. The Mysore silk sarees often feature rich zaris.

Tamil Nadu Dresses: The most traditional dress worn by the women of Tamil Nadu is known as the ‘Pavada Davani’, also known as the half saree. It consists of the long skirt or petticoat, a blouse and a dupatta.

Apart from these traditional garments, there are also various modern dresses that are used by the women in different parts of India. You can observe different colors, patterns and styles of dresses in different states of India. Different climatic conditions of the states are also considered to be one of the factors for this diversification of the Indian fashion.