I am loving all of these new technology inspired movies from Disney.  My oldest son is a major tech kid and these movies have been a great way for his siblings to bond with him even more.  Big Hero Six really kicked off a great time period in technology inspired movies for children, and I think we (parents of tech kids) have a lot to look forward to with Tomorrowland too. 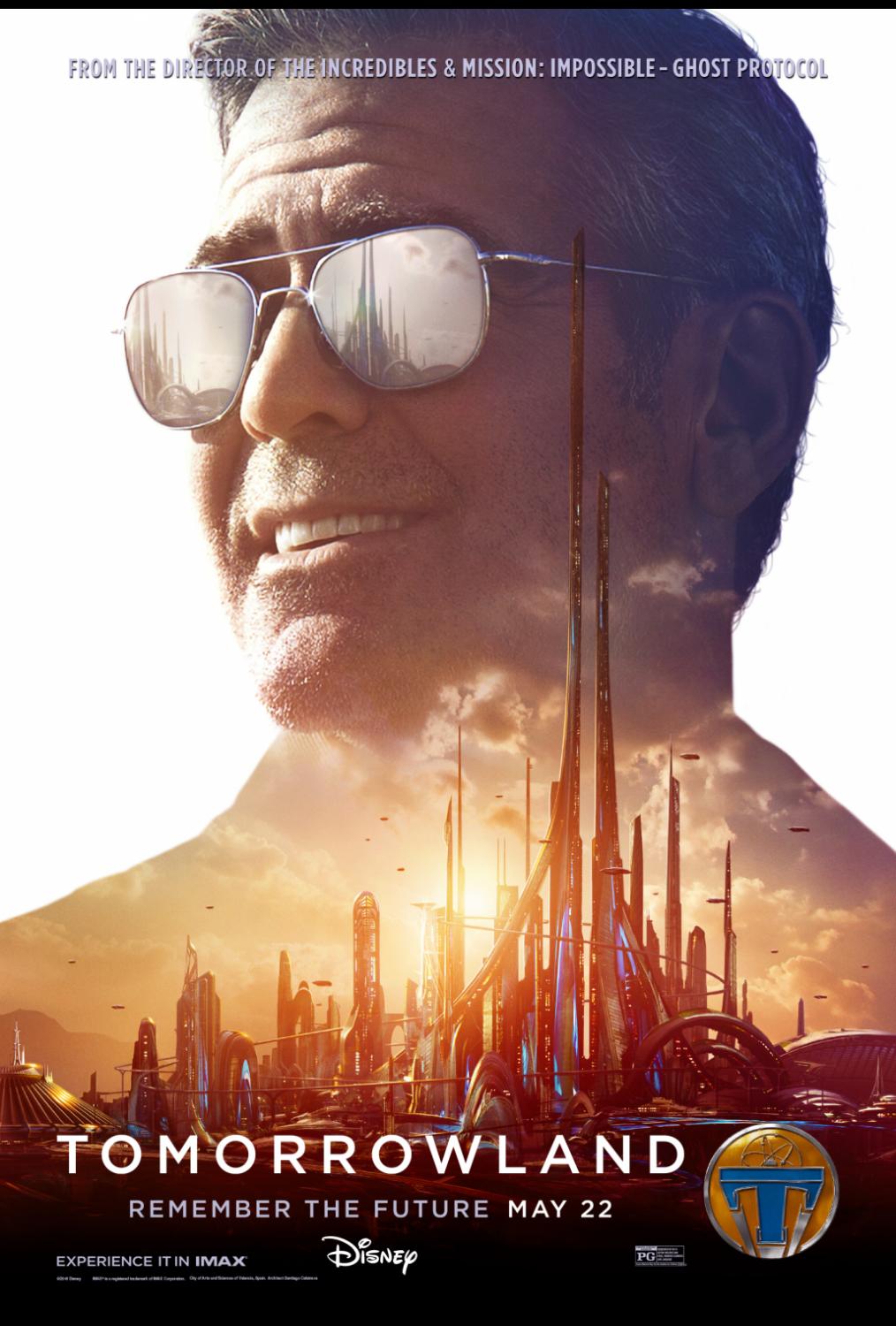 Disney has released a Featurette to give a little more insight to the movie. The featurette includes insight from George Clooney and Director Brad Bird. It also gives you a little bit of more information about the movie as well as the premises behind the film.

MORE INSIDE INFORMATION ABOUT TOMORROWLAND!!!

If you are planning on heading to see  Marvel’s AVENGERS: AGE OF ULTRON in IMAX on May 1st, you will get a SPECIAL look at Tomorrowland!   During this special presentation, viewers will get an inside look at more than six minutes of footage!  This extended first look at Tomorrowland will screen prior to Marvel’s Avengers: Age of Ultron and is shown exclusively in IMAX® theatres. 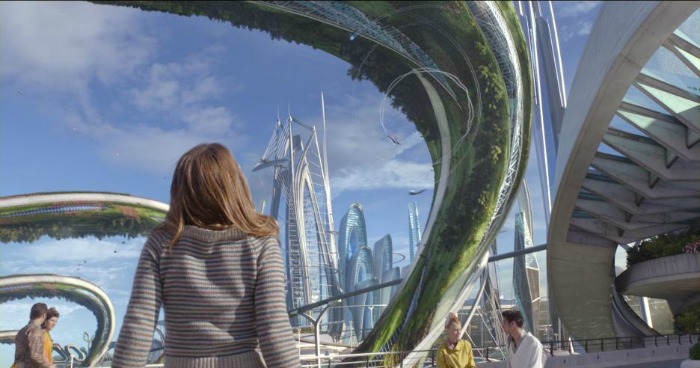 From Disney comes two-time Oscar® winner Brad Bird’s riveting, mystery adventure “Tomorrowland,” starring Academy Award® winner George Clooney. Bound by a shared destiny, former boy-genius Frank (Clooney), jaded by disillusionment, and Casey (Britt Robertson), a bright, optimistic teen bursting with scientific curiosity, embark on a danger-filled mission to unearth the secrets of an enigmatic place somewhere in time and space known only as “Tomorrowland.” What they must do there changes the world—and them—forever.

Featuring a screenplay by “Lost” writer and co-creator Damon Lindelof and Brad Bird, from a story by Lindelof & Bird & Jeff Jensen, “Tomorrowland” promises to take audiences on a thrill ride of nonstop adventures through new dimensions that have only been dreamed of.

TOMORROWLAND opens in theaters everywhere on May 22nd!