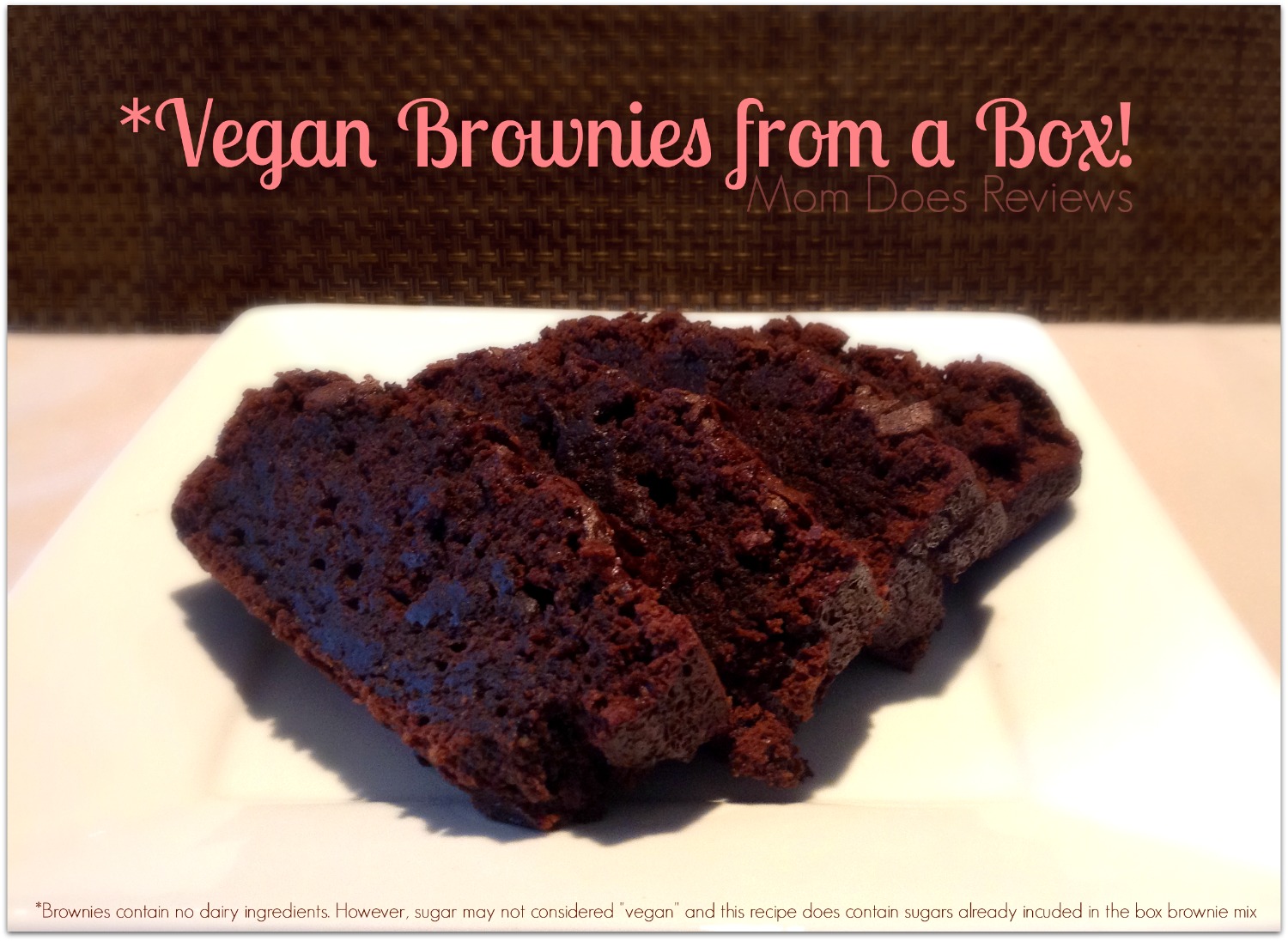 A few days ago I was making a smoothie for my son when he grabbed a can of coconut milk from the panty and asked if he could have it included in his drink.  Of course I added some without any hesitation, but afterwards I stood there for a few minutes wondering what I was supposed to do with the rest of it.  *Light Bulb* I grabbed a box of brownie mix and decided to experiment.  I poured the rest of the contents of the coconut milk in with my brownie mix – skipping the eggs and everything else. 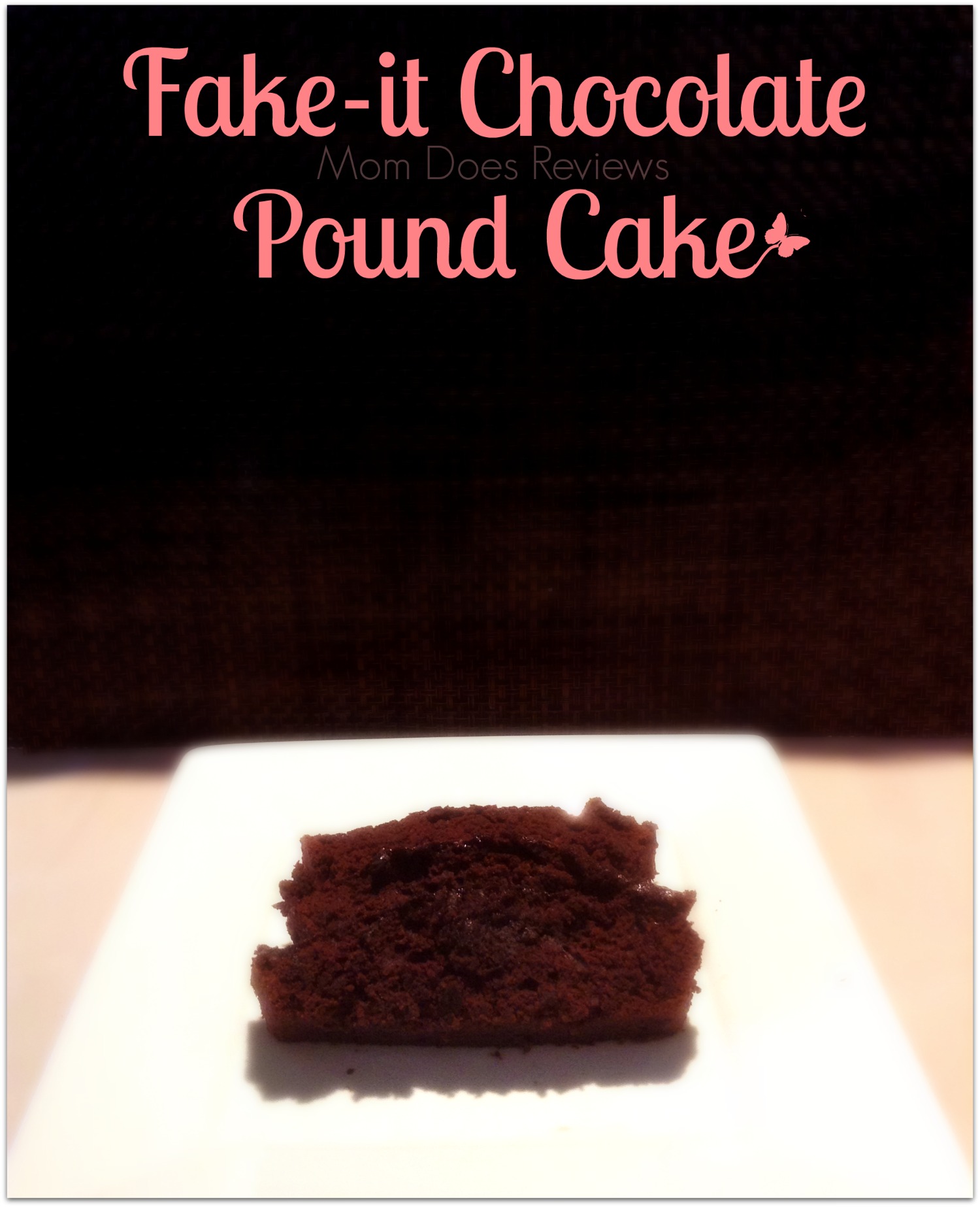 The results of my creation reminded me of chocolate pound cake.  It was gone within minutes after coming out of the oven.  Everyone in the house gobbled it up before I had a chance to let them know what it was.   The next time I ran to the grocery, I grabbed a few more boxes of brownie mix and cans of coconut milk to check the results again before I posted about it. It is a really good thing I did because I discovered that I could use the same two ingredients but the outcome varied based upon one great factor….

Canned coconut milk contains a very small amount of coconut water to help make the milk pourable.  During the canning and shelving they separate unless you shake the can before opening. For my chocolate pound cake, I didn’t shake my can first and only used the coconut milk/cream with my brownie mix because I poured the “water” into my son’s smoothie. When I attempted to recreate the Chocolate Pound Cake I didn’t drain the coconut water first.  This caused a completely different dessert.  The brownie mix plus a complete can of coconut milk resulted in a moist fudge-like brownie.

The results of both desserts is very moist and flavorful.

The coconut flavor so mild it can go unnoticed by those who aren’t aware that it is included in the recipe. 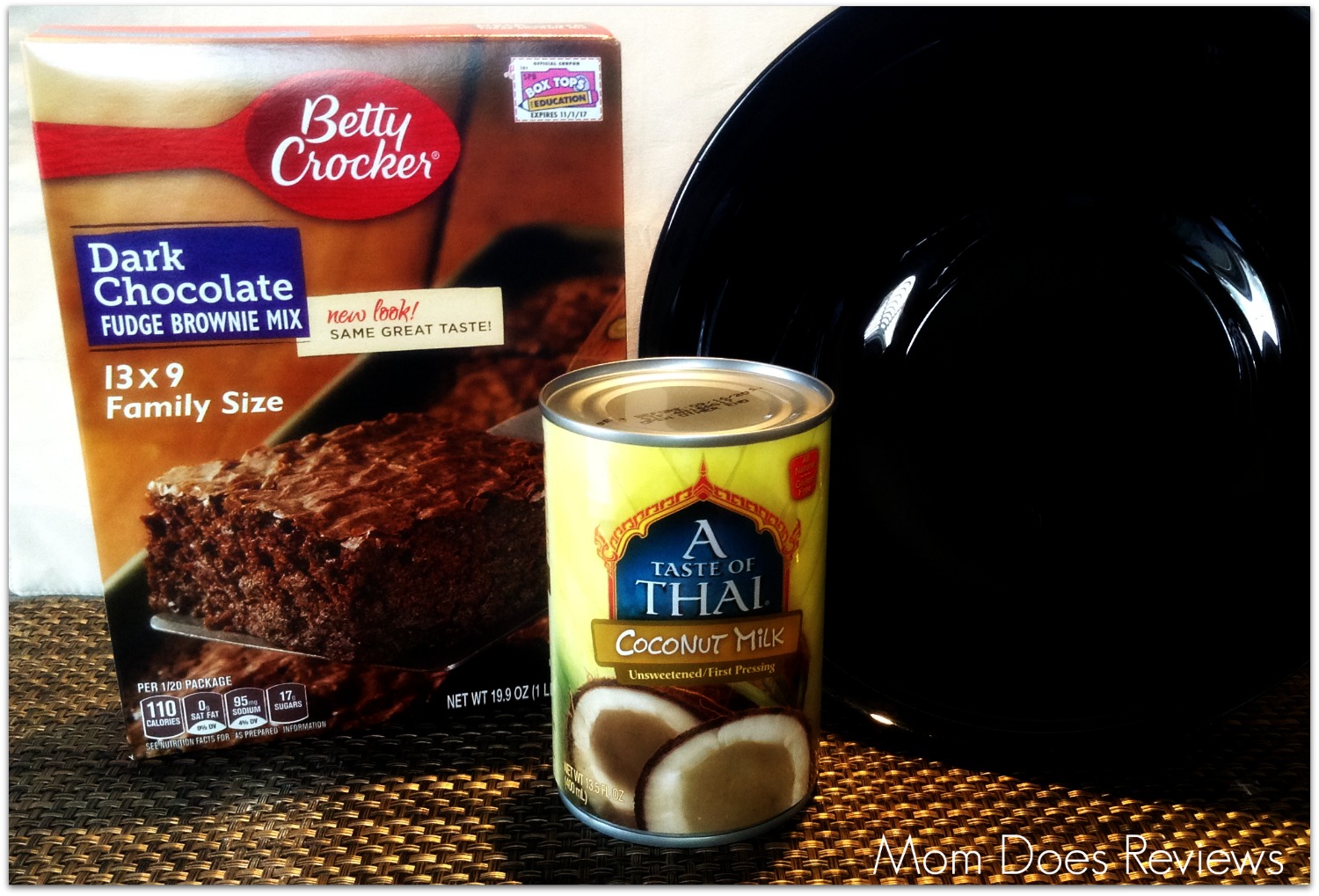 In a medium bowl, combine one box of brownie mix and a complete can of unsweetened coconut milk.  Mix with a spoon just until combined and pour into your baking pan.

Bake for 35-40 minutes (until toothpick comes out clean when checked). 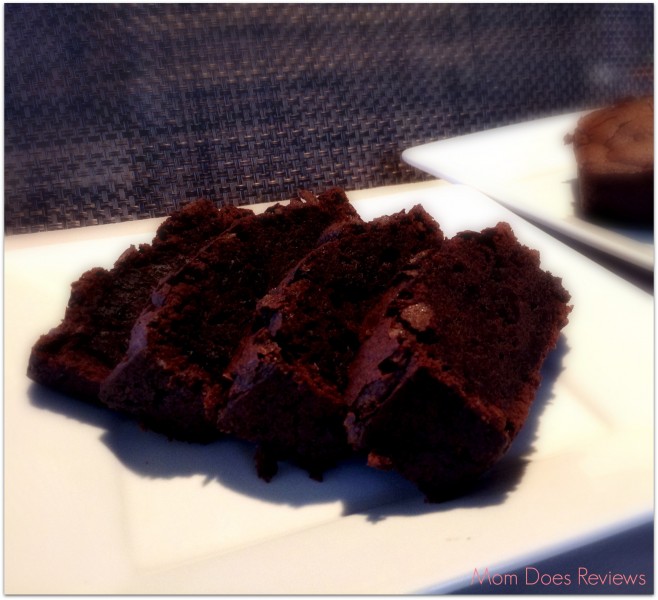 In a medium bowl, combine one box of brownie mix and the coconut milk cream.  Mix with a spoon just until combined and pour into your loaf pan.

Bake for 45-50 minutes (until toothpick comes out clean when checked).