Sleep apnea is a disorder largely identified with men. Lately, however, research has started to show that the incidence of apnea in women is much higher than previously believed, and the male-to-female ratio of sleep apnea may be as high as 2:1. This new knowledge brings up the question of why this potentially dangerous condition is less likely to be diagnosed in women. Here are some factors that contribute to the difficulty. 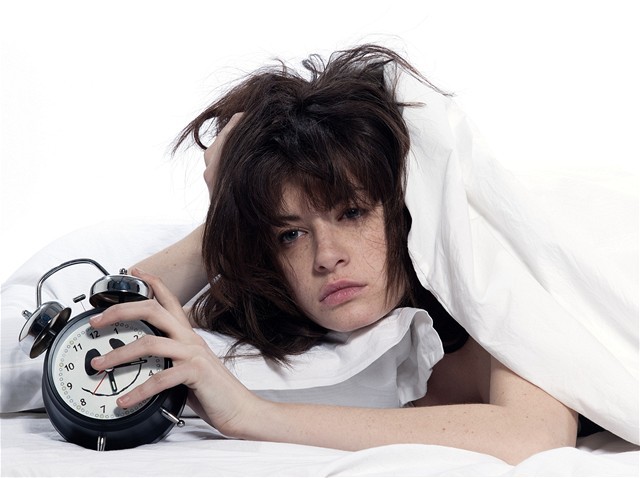 Presentation of Apnea Symptoms in Women

Individuals suffering from apnea will typically show the following symptoms: snoring, restless sleep, temporary cessation of breathing while asleep, and choking. However, women with apnea also exhibit other atypical symptoms. Female patients will often tell their doctors that they suffer from insomnia, tension, headaches, fatigue during the daytime, and depression. This has led to treatments for insomnia or depression while apnea, the root cause of the symptoms, is overlooked.

Both fat distribution and craniofacial features may have bearing on apnea. In general, men tend to have more fat around their neck than women; they also tend to have more fat in the upper part of the tongue and in the soft palate. This results in a reduction of airway space and contributes to snoring and apnea. It has also been observed that the pharynx of men is more vulnerable to collapse. Again, this has made apnea more common and possibly more easily observable in men than women. Men still fit the stereotype more than women, so women are more seldom expected to have apnea.

Women are less likely to bring up snoring and apnea as a problem. Often this is because of embarrassment. No matter what people say about male and female equality, many women still look at snoring and apnea as unbecoming and unfeminine. Because of this, apnea is under reported among women. When studies are done, most doctors find that the majority of possible subjects are men.

Diagnosis is the first step in making sure apnea does not cause other problems in the future, and there are many remedies for this condition today. For example, one of the readily available options for treating sleep apnea is a CPAP machine (Continuous Positive Airflow Pressure). A CPAPMan device provides the needed stream of air into an individual’s air passages to keep them open during sleep. The device, which includes a machine and mask, comes in different models—depending on an individual’s needs.

For people with apnea, sleep is interrupted by the cessation of breathing for periods lasting from 10 to 20 seconds. This can occur hundreds of times in one night, depriving an individual of deep sleep. Over time, apnea can result in serious health problems, such as obesity, high blood pressure, and heart disease. It is important for women who have sleep problems to find out if they actually have apnea. Fortunately, it is now recognized that women are very vulnerable to apnea, and they can more easily get the help they need.