TO OPEN IN THEATERS

IN FRONT OF “CINDERELLA” 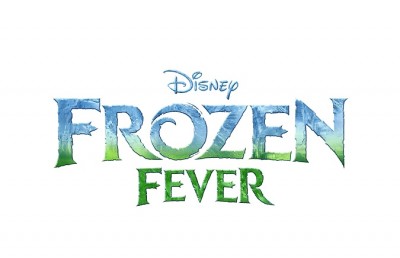 Walt Disney Animation Studios’ all-new short “Frozen Fever,” which welcomes Anna, Elsa, Kristoff and Olaf back to the big screen, will open in theaters on March 13, 2015, in front of Disney’s “Cinderella,” a live-action feature inspired by the classic fairy tale.

In “Frozen Fever,” it’s Anna’s birthday and Elsa and Kristoff are determined to give her the best celebration ever, but Elsa’s icy powers may put more than just the party at risk. 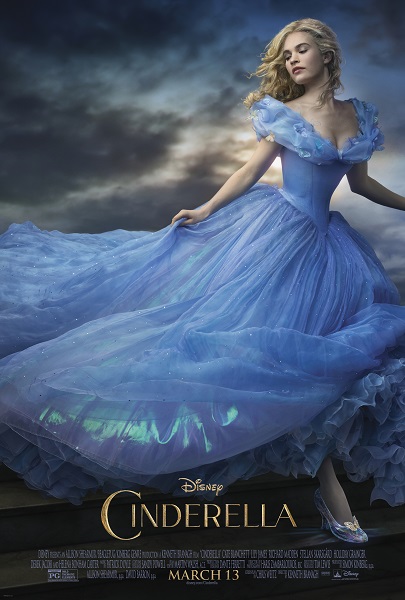