FOLLOW THESE Tweeterers who Host, Co-Host and Sponsor this Amazing Event! 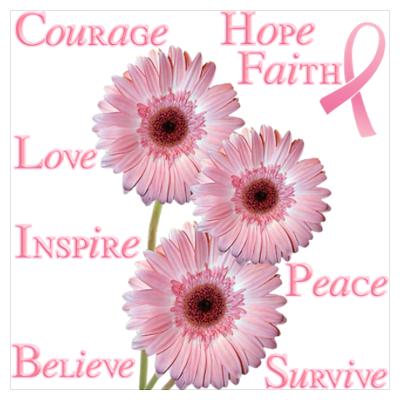 How To Enter, RSVP, Participate in this Twitter Party

2. The winners will be randomly selected via use of Hashtag #1SaveTaTas. Make sure you add it to every tweet of yours and go zonkers tweeting!

3. Join in the party on October 21st by following the hashtag #1SaveTaTas

4. Enter your Twitter Handle in the Linky below, so we do know who is coming! The more, the merrier! RSVP & Be Entered to win the RSVP prizes!