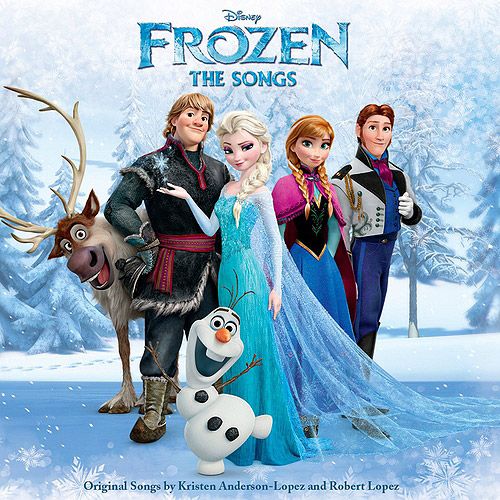 Walt Disney Records has announced the release of Frozen: The Songs CD, plus three additional titles. On September 30th, The Frozen Soundtrack CD, a vinyl edition and a Spanish language version Frozen Canciones de Una Aventura Congelada will be released for purchase. That is actually today. This Soundtrack goes with the move Frozen, which made the list of the top 10 biggest films of all time. Its the first film to receive the Academy Award for Best Animated Feature. Now the soundtrack is a hit as well.

What is your favorite song from the CD? My son and I LOVE  “Do you want to Build a Snowman?”  My most favorite from the CD would have to be “Let it Go” 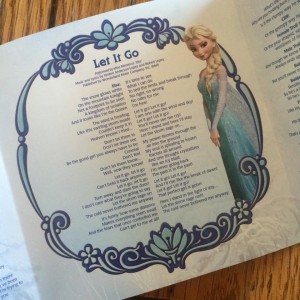 The Soundtrack has the following songs on it of which all are beautiful songs and our family really enjoyed them. 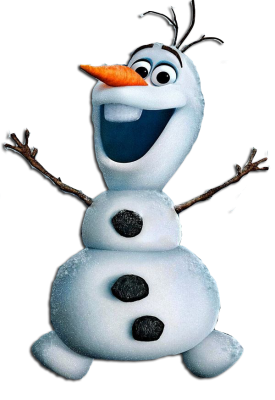 You can purchase your own CD HERE

Now for the Giveaway. There will be TWO WINNERS. This giveaway will end at 11:59 PM EST 10/02/2014. This is for USA and CANADA only. Enter on the Rafflecopter below. Good Luck! Please Make sure to be watching your emails on the 3rd of October as the sponsor needs all winners names by October 5th.