Secur: Solutions for a Changing Planet

Secur Products has the perfect back to school gear to keep your mind at ease, the Sun Power Bank 3000. This solar charging battery back easily plugs into your child’s cell phone or other electronics to charge it on the go. It is kid-proof and kid-friendly; compact to tuck into a backpack and even has a flashlight built into the unit. 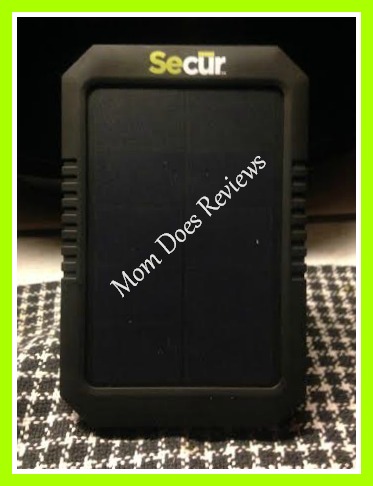 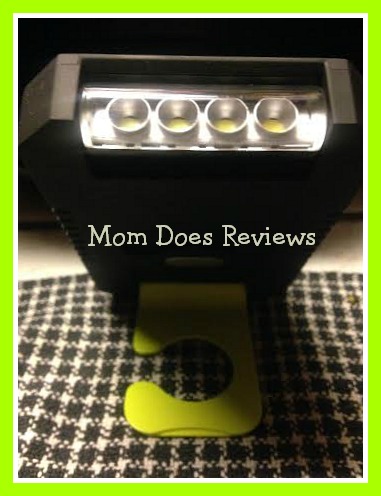 This has to be my favorite solar powered device!  I love how sturdy it is, how it is so versatile that it even has a built in flashlight.  It’s kid-proof- my son demonstrated that when he hooked the Secur Sun Power Bank on his backpack when he went to the beach.  He even left it facing the sun so it would charge while he was boogie boarding.  The carabiner is very heavy-duty and can withstand boys in general!  My son has always been very responsible with his electronics, but sometimes his friends get over excited about things and may drop them accidentally.  If the Sun Power Bank can withstand a day at the beach with 4 kids, it can survive anything!

Now, the flashlight isn’t just a faint glow after thought.  It’s a Built-in LED flashlight or you can turn the bulbs to make it a room light.  This makes it the perfect device to take camping or on a sleepover.

If you have a cloudy day, no worries.  You can also charge it by USB port. 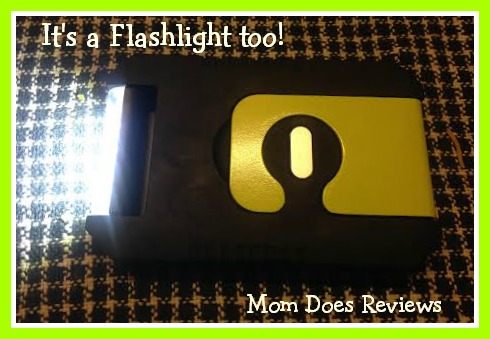 He loves it!  I had a hard time finding it because he had used it and then I put it in the window to recharge.  Poor guy, I blamed him when I thought it was lost!

“I like that I can use it as a flashlight, tent light and to charge my iPhone and my Mom’s iPad.  It charges really quick.  The stand can help you angle it right to get the sun to charge the solar panel.  You can also unfold it and hang it from the roof of the tent or under my top bunk.  I use the stand part as a clip to keep it on my backpack.  We went to the beach and i had it facing the sun while we were in the water.  I think it’s my favorite charger because it does more than one thing.”

Overall, it’s unanimous! We highly recommend the Sun power 3009 by Secur!  It’s versatile, ruggedly made for anyone to use and it’s solar-powered.