I was given this product, free of charge, for purposes of this review. All opinions are 100% my own. 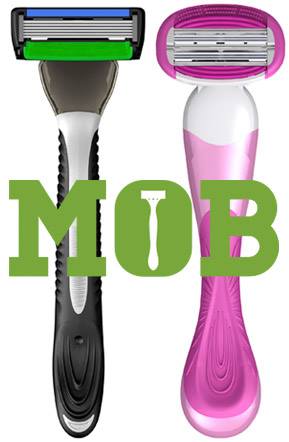 Let me first say that I have NOT borrowed my husband’s razor to make sure it worked as good as mine.  Ok, so I did, but don’t tell him.  I had to, how would I know if it worked as good as my razor.  Let me just say this- it’s the closest shave I have ever had on my right lower leg.  I used my razor on my left leg- huge difference! 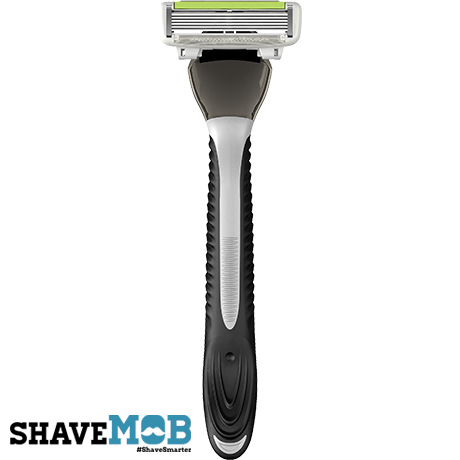 I can always tell the days he uses his “Caveman” razor and the days he uses his electric Braun razor.  His face feels as smooth as a baby’s bottom when he wields the Caveman razor.  The Electric razor gives him a nice shave, but it’s just not the same. It must be in part due to the moisturizing strip and part due to the SIX blades it uses.  The Lubricating strip has chamomile and olive oil in it.  How many men’s razors have that?

Overall, he loves his Caveman Razor.  We have had the razor and 2 month supply of cartridges  since December, and he still has 2 cartridges left!  Those blades are amazing and last 10 times longer than Gillette or other disposable razors.