In a first for The Coca-Cola Company, fans will determine the finale of their Super Bowl commercial.

A band of Cowboys:

A gang of “Badlanders”

It’s your call. Their all chasing an elusive bottle of Coca-Cola, slow down the fictional foes with votes, initiate fun acts of sabotage to help your group take the lead!

Beginning today, January 23, fans can get into the game and choose which team gets the coke!

Those who cast a vote on game-day by tweeting @CocaCola with their favorite faction’s hashtag will receive responses from the team, including a link to the sabotage page on CokeChase.com where they can continue the rally.

The Coca-Cola Company debuted a 60-second commercial online last night, entitled “Mirage”, its broadcast debut will be during the first quarter of the Big Game on February 3.

At the finale of the Big Game, Coca-Cola will reveal the winner of the Coke Chase, based on fan choice with a 30-second commercial. It’s up to you to decide which faction captures the few remaining bottles of Coca-Cola available at the remote Oasis Mart.

While we’re cheering on the Ravens or the 49ers, Coca-Cola representatives will tabulate fan votes, deducting points for sabotages and air the spot that earned the most fans support.

One Reader will win an amazing 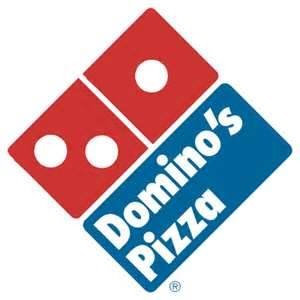