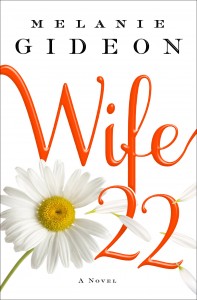 Attention Book Lovers: For fans of Helen Fielding’s Bridget Jones’s Diary and Allison Pearson’s I Don’t Know How She Does It comes an irresistible novel of a woman losing herself . . . and finding herself again . . . in the middle of her life.

When Alice Buckle, who has been married to William for nearly twenty years, receives a survey in her e-mail from the Netherfield Center for the Study of Marital Happiness, she is in the doldrums. She loves her husband but they’ve grown distant, she is bored with her job, and her adolescent children need her less now. And she has reached the age at which her mother died. So as she idly begins answering the questions, she finds herself baring her soul in an anonymous survey she never even intended to respond to. As she struggles, she realizes it has been years since anyone asked deep, serious questions of her, and really listened to her answers. Soon her entire life as she knows it is called into question. 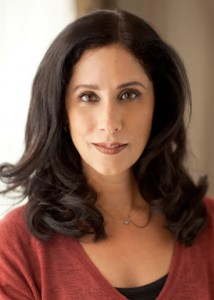 Melanie Gideon is the author of the memoir The Slippery Year: A Meditation on Happily Ever After, an NPR and San Francisco Chronicle Best Book of 2009, and a New York Times bestseller, as well as three young adult novels. Her novel, Wife 22 (to be published in 30 countries and translated into 26 languages and currently in development with Working Title Films) is forthcoming from Ballantine in May 2012. She has written for the New York Times, the San Francisco Chronicle, More, Shape, Marie Claire, the London Times, the Daily Mail and other publications. She was born and raised in Rhode Island and now lives in the Bay Area with her husband and son. Wife 22 is her first novel for adults.

All prizing provided by Random House.

Giveaway open to US addresses only.

Enter on the easy Rafflecopter below.