Fun, exciting, and clean adventures that will bring hours of reading enjoyment to adults and young readers alike.

Get The Key of Kilenya (Book 1) Free until Christmas! 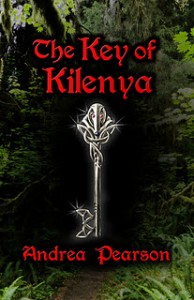 “Jacob Clark’s life is thrown into chaos when he discovers a path to a different world near his small-town home. The creatures of this new world are strange and have odd customs, and he is surprised to learn that everyone knows everything about him. Even the evil, immortal Lorkon, who stole the Key of Kilenya. They are jealous of Jacob and wish to control powers he doesn’t know he possesses.”

Reviewers said: “it was a classic fantasy adventure; a seemingly normal boy with a fairly normal life gets pulled into some different place and goes on a quest that changes a lot of things.”

Visit this link to get  The Key of Kilenya free until Christmas:
http://www.smashwords.com/books/view/68856

Once you fall in love with book 1, you’ll need to read book 2.  Read on to enter the giveaway for book 2, The Ember Gods. 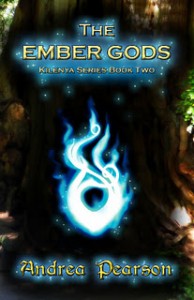 “Even though he has the magical Key of Kilenya, Jacob Clark’s quest in the world of Eklaron has barely begun. Aloren is trapped in Maivoryl City by the Ember Gods, and he’s just starting his first year of high school. Balancing between his two lives has become nearly impossible. He feels pulled by both sides, hoping he’ll figure out his special powers to save Aloren in time.”

Reviewers said: “The second book is even more suspenseful and exciting than the first, which is saying something. There is more action and I feel like I was more into the book.”