Dash to Get Your Copy of the Most Anticipated Sequel of All Time! 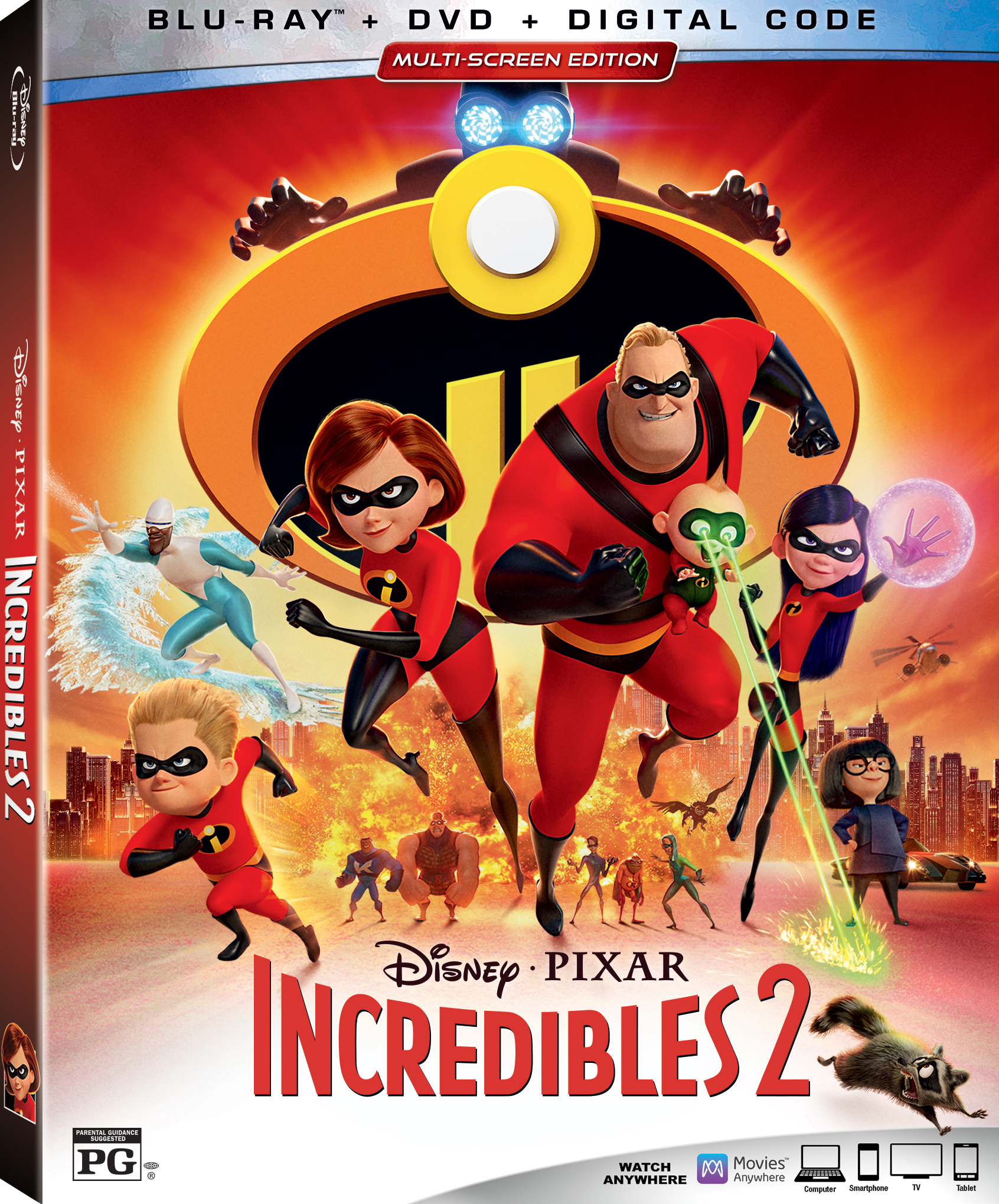 In “Incredibles 2,” Helen (voice of Holly Hunter) is called on to lead a campaign to bring Supers back, while Bob (voice of Craig T. Nelson) navigates the day-to-day heroics of “normal” life at home with Violet (voice of Sarah Vowell), Dash (voice of Huck Milner) and baby Jack-Jack—whose super powers are about to be discovered. Their mission is derailed, however, when a new villain emerges with a brilliant and dangerous plot that threatens everything. But the Parrs don’t shy away from a challenge, especially with Frozone (voice of Samuel L. Jackson) by their side. That’s what makes this family so Incredible.

It’s not a stretch to say audiences have missed their favorite family of Supers over the past 14 years. Disney•Pixar’s “Incredibles 2,” the sequel to 2004’s beloved Oscar®-winning “The Incredibles,” received a mega-strong reaction from critics and audiences — earning a 93 percent critics rating on Rotten Tomatoes, rocketing atop the list of highest-grossing animated films, and surpassing $1 billion at the global box office. Fans can reunite with this incredible family of Supers instantly on Digital in HD and 4K Ultra HD™ and on Movies Anywhere on Oct. 23, and on Blu-ray 4K Ultra HD,™ Blu-ray,™ DVD and On-Demand on Nov. 6. 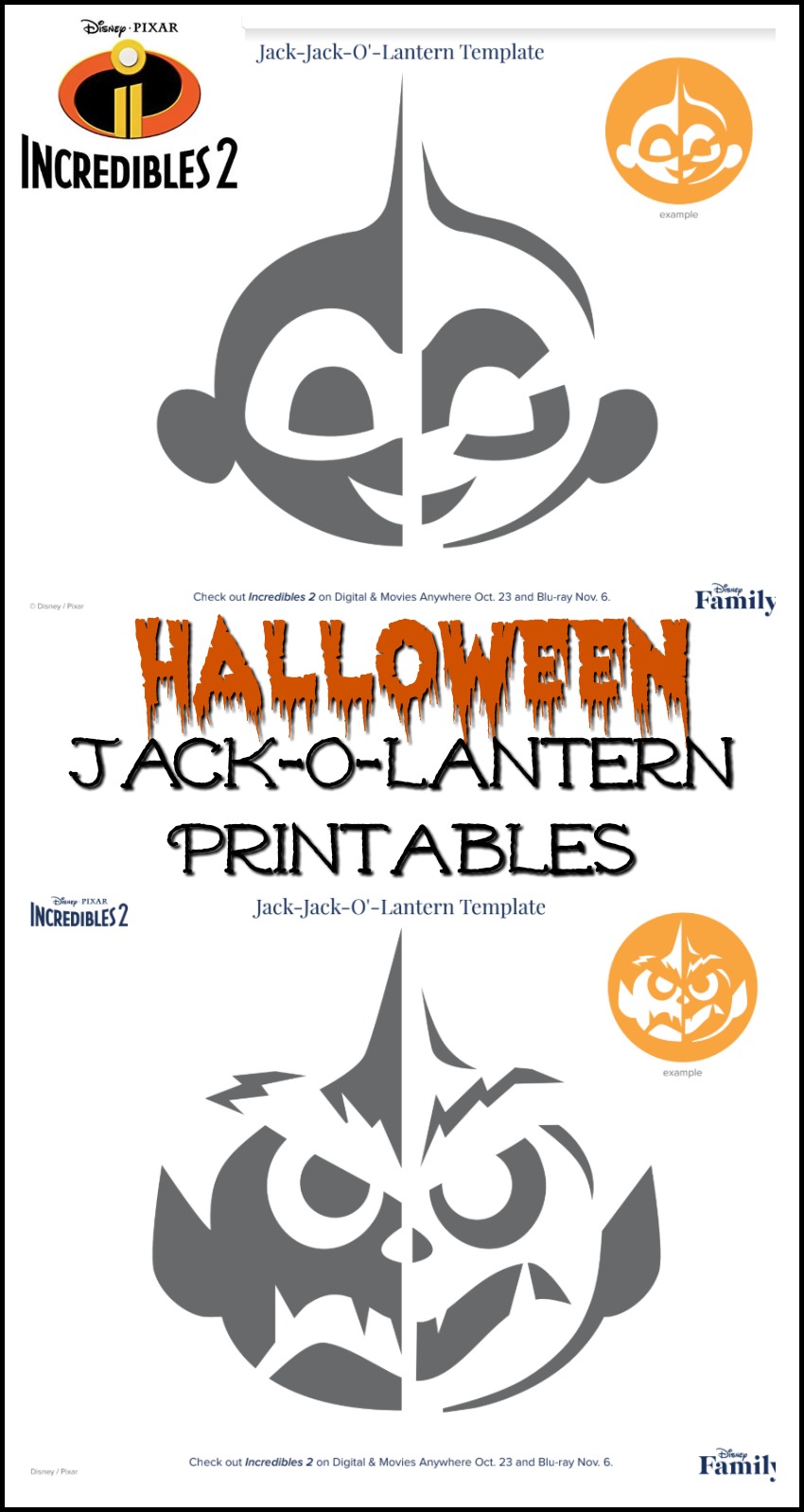 BONUS FEATURES (may vary by retailer) 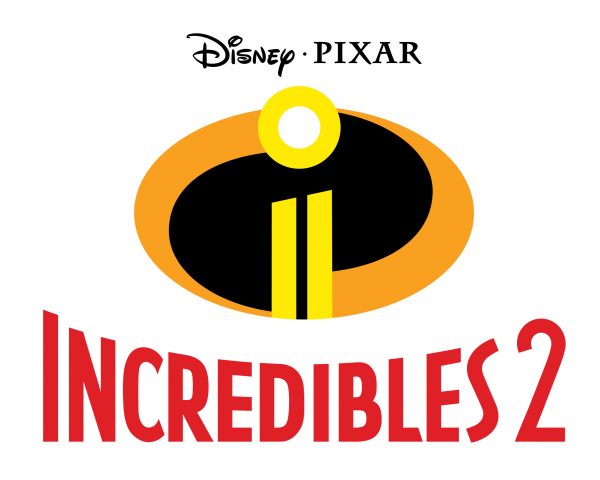 More activities for you!

Stay connected with Disney•Pixar’s INCREDIBLES 2 for the newest info!