What happens when your marriage falls apart? What about when your surprised by a twin pregnancy of said marriage? I have one more…what happens when you find out you have a terminal illness on top of your marriage falling apart and a twin pregnancy? The Legacy Letters is a true story about one man’s mission to leave his twins lessons they will treasure from a father they would never meet. 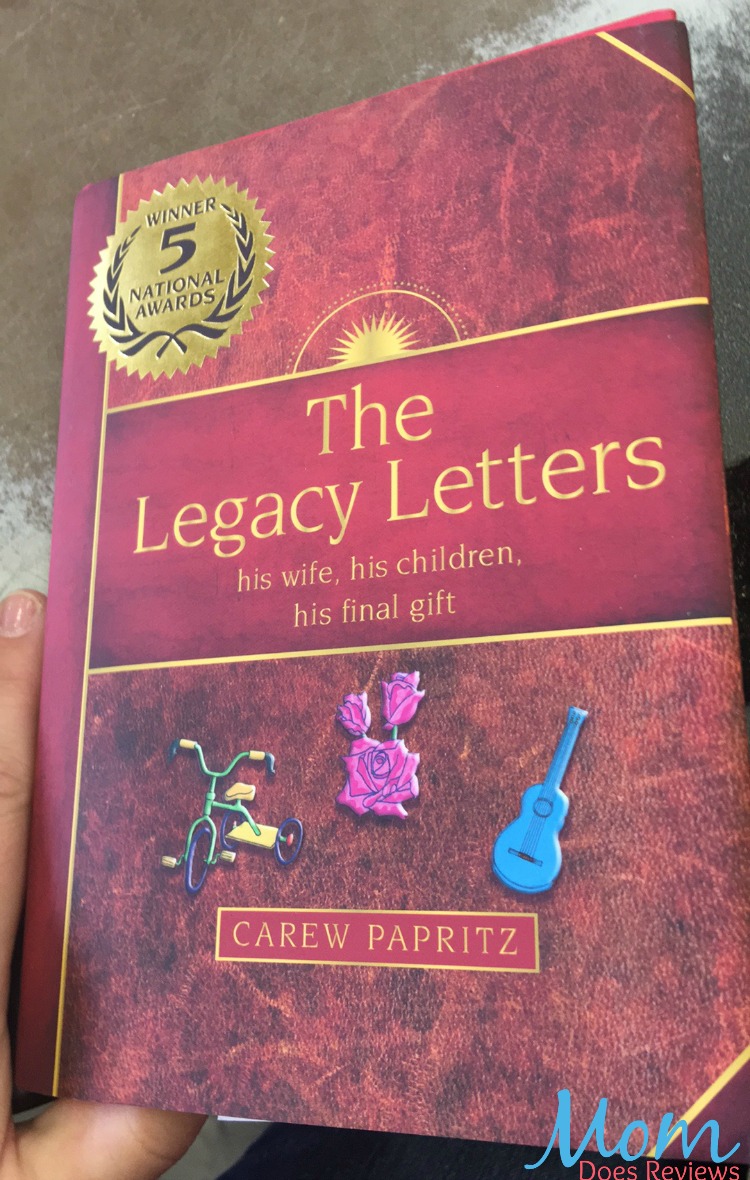 Within a few pages, I was in tears. This book is made up of letters this man wrote to his unborn babies, to be given to them on their 10th birthday. He found out about his babies through his and his wife’s mutual friends, she never told him about her pregnancy. He never told her about his cancer. When they separated, he went to his family’s cabin to live out the rest of his days.

While he was there, he reflected back on his life and what he wanted his kids to know about him. He knew that he would never get the chance to share valuable life lessons he learned throughout his life, so he wrote these letters. 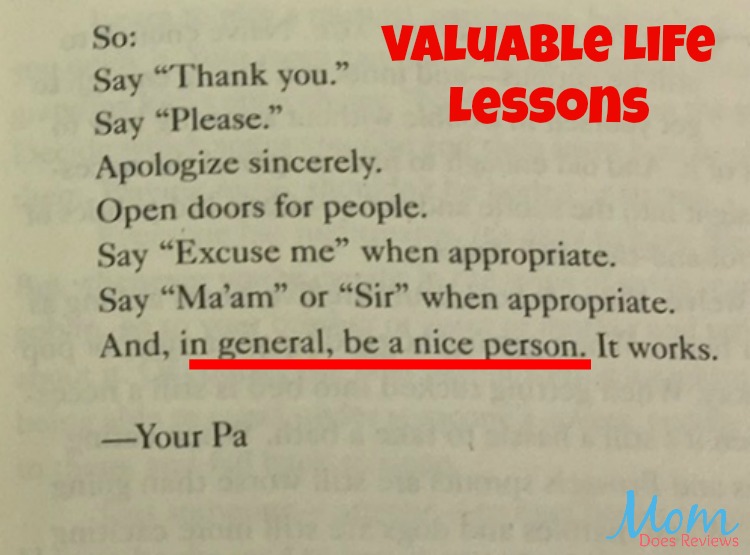 When the children reached adulthood, they decided to publish the letters and share them with the world. They also decided that the proceeds from the sale will go to charity.

For more information on The Legacy Letters, visit thelegacyletters.com. 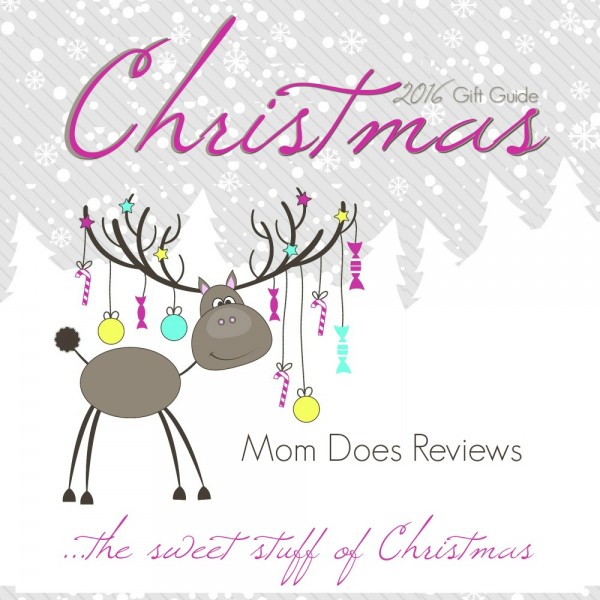 The Legacy Letters will make a great gift!  Check it out HERE in our 2016 Christmas Gift Guide!