Multifunctional baby products have been a growing trend for several years. Most of the latest gear and ride-on toys have more than one use to help save parents cost and space as their baby’s needs change.  One area that hasn’t seen multifunctional progress is with newborn baby toys.  I think the assumption is that they are small, so how much space could they really take up?  As a mom of six with children’s toys from one end of my house to the other, I’m here to tell you, lots!

Oduga was conceived from the idea that there SHOULD be a toy that can grow with young babies. The goal was a toy that was fully sustainable AND a developmental baby toy, with a mission to reduce the financial and environmental impact caused by unwanted toys.

Oduga’s mission is to reduce the financial and environmental impact caused by unwanted toys. Parents spend more than $350 per year on toys, trying to keep up with their child’s quickly evolving skills and mental abilities. After a short amount of time, these “old” toys end up abandoned, donated or thrown away. #HugeWaste! 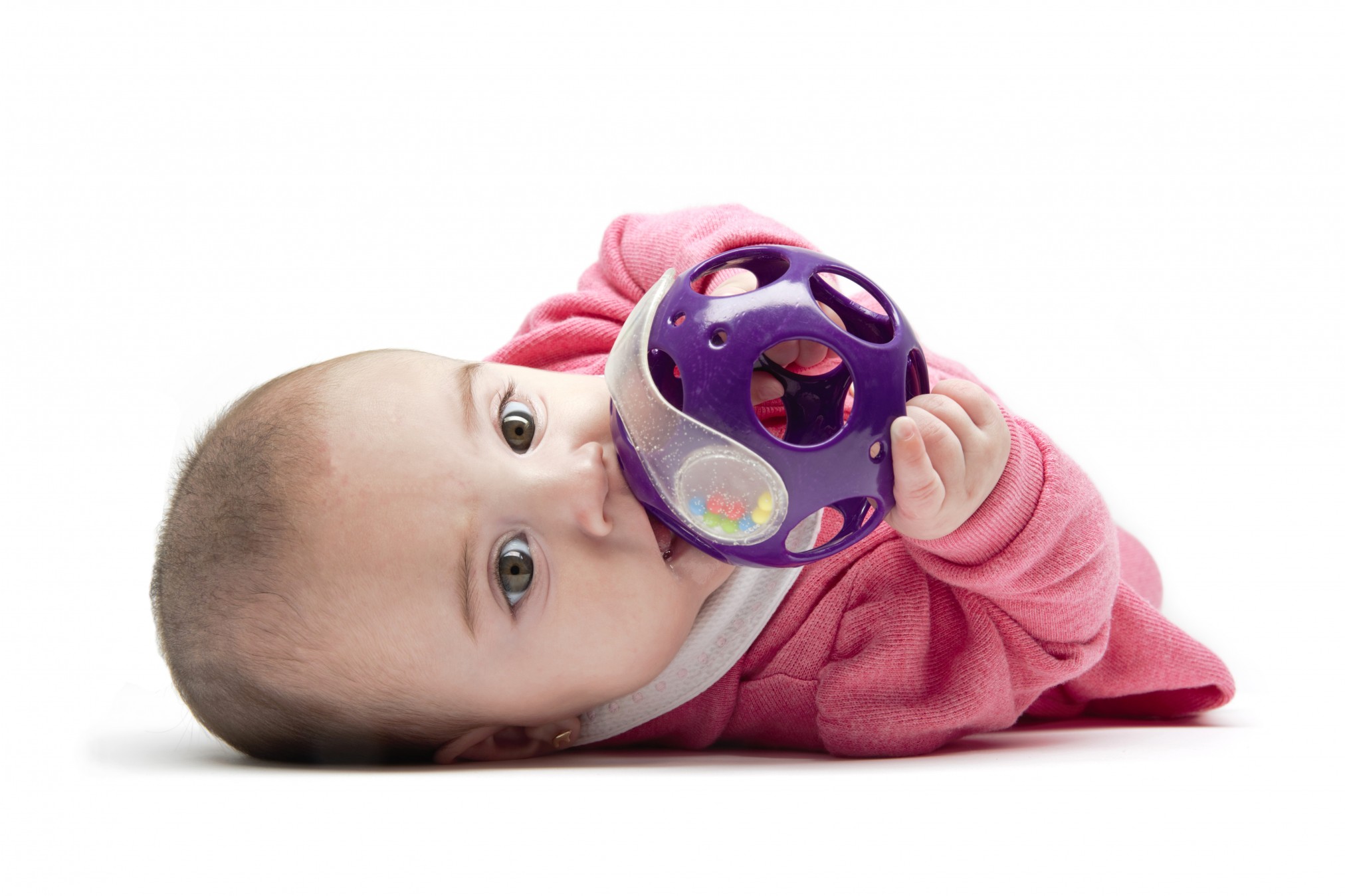 Beginning at birth, Oduga is a toy that can be used for stimulation of your baby’s senses as a rattle. From that moment on, your child and Oduga will continue to grow together well past the toddler years. 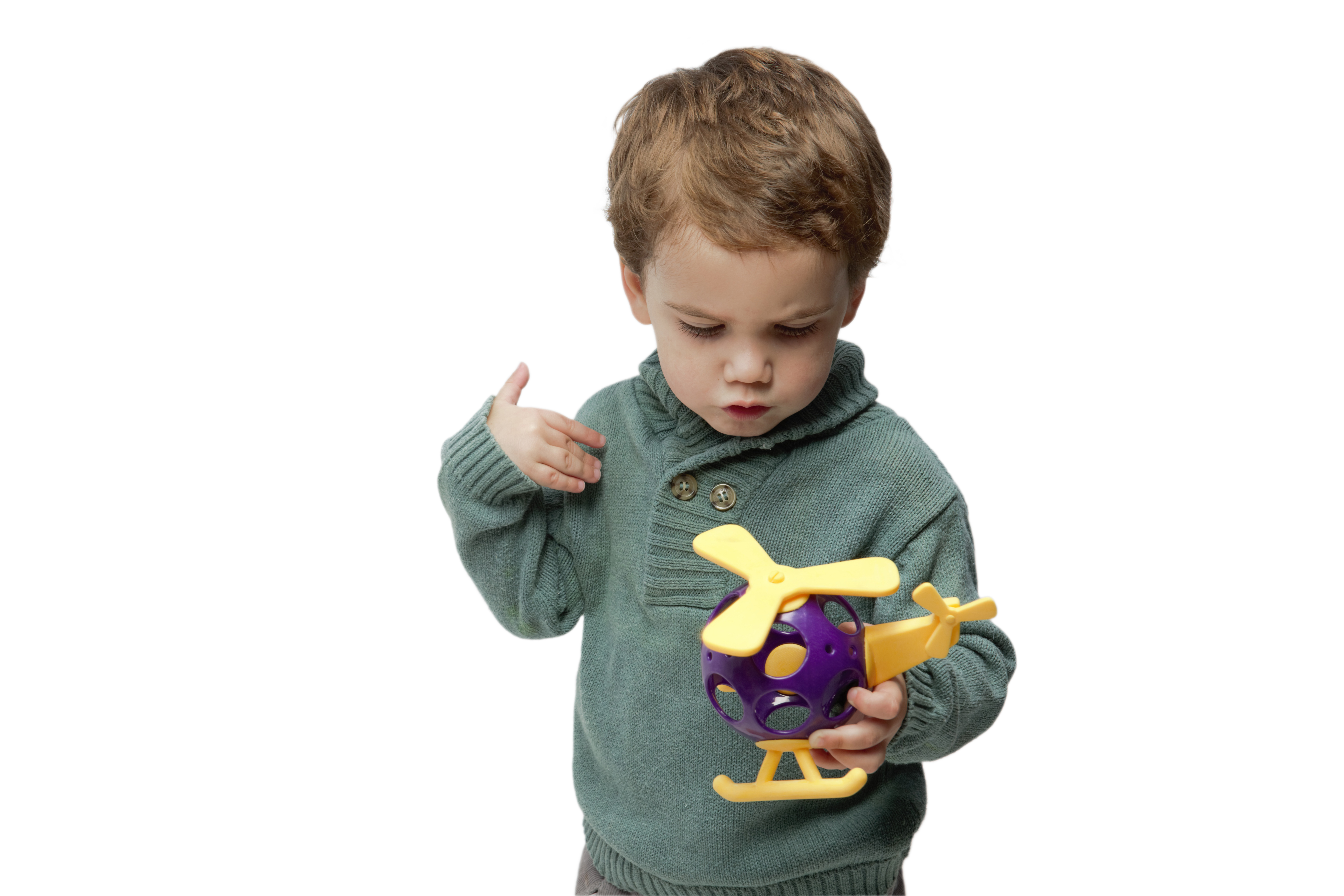 Right now I have three children in my home that would fall over themselves to have Oduga as their toy.  These children are age 5 month, 2 years, and 4 years. All three children, in completely different stages, would be able to use Oduga appropriately for their specific age.  For me, it is hard to believe this is really one toy.  Who knew there was so much to be learned and played with the Oduga ball as the foundation? 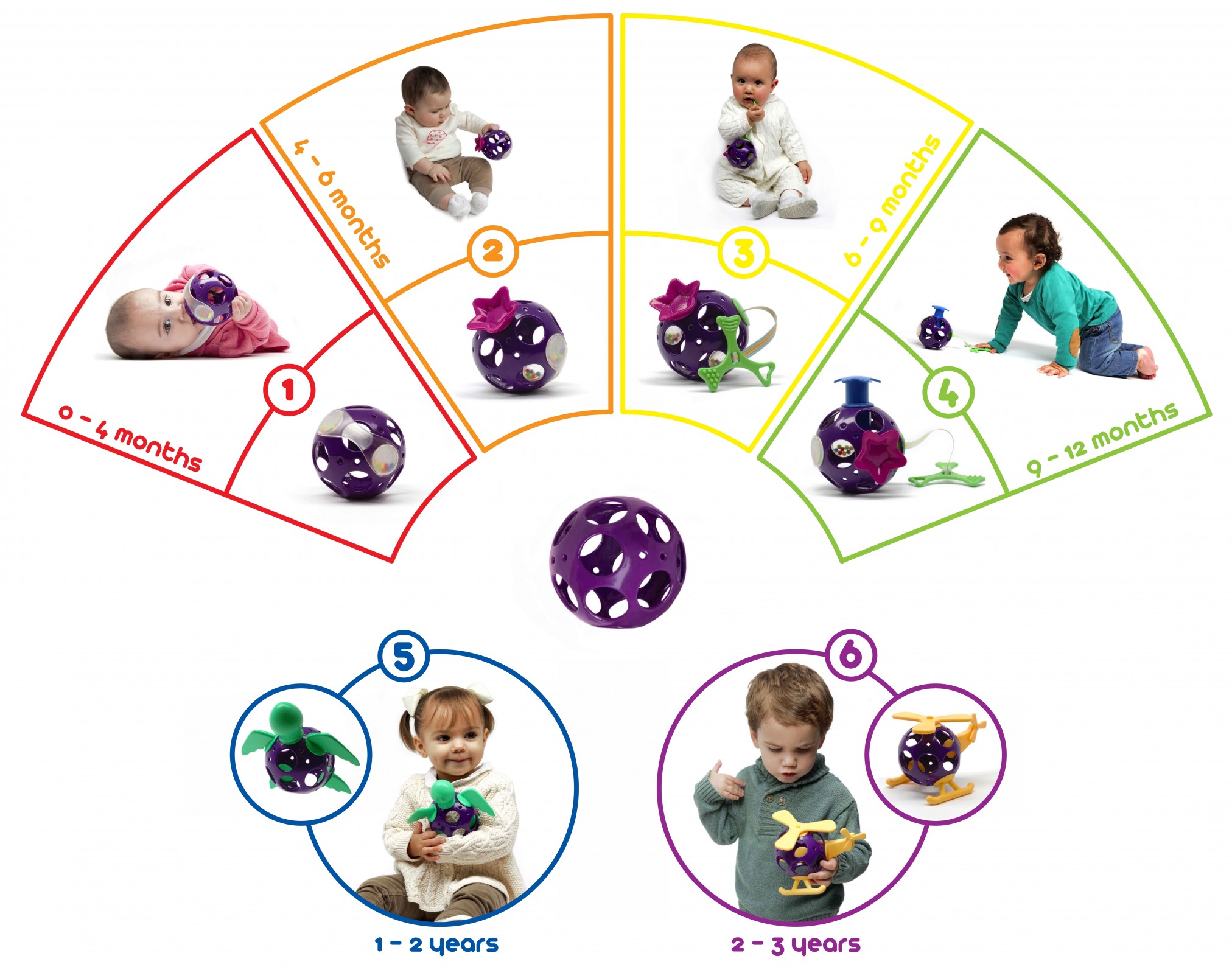 Oduga is made from Phthalates and BPA free materials that are FDA approved and deemed safe for baby. Personally, I’m most excited to see their wooden turtle.  There is mention that the wooden turtle will be a limited edition, but I’m really hoping the response is great enough for them to reconsider and grow this area too.  It is said that each time you make a purchase you are casting a “vote”.  If you are excited about wooden toys, this is a great opportunity for you to let Oduga know to keep that option around! 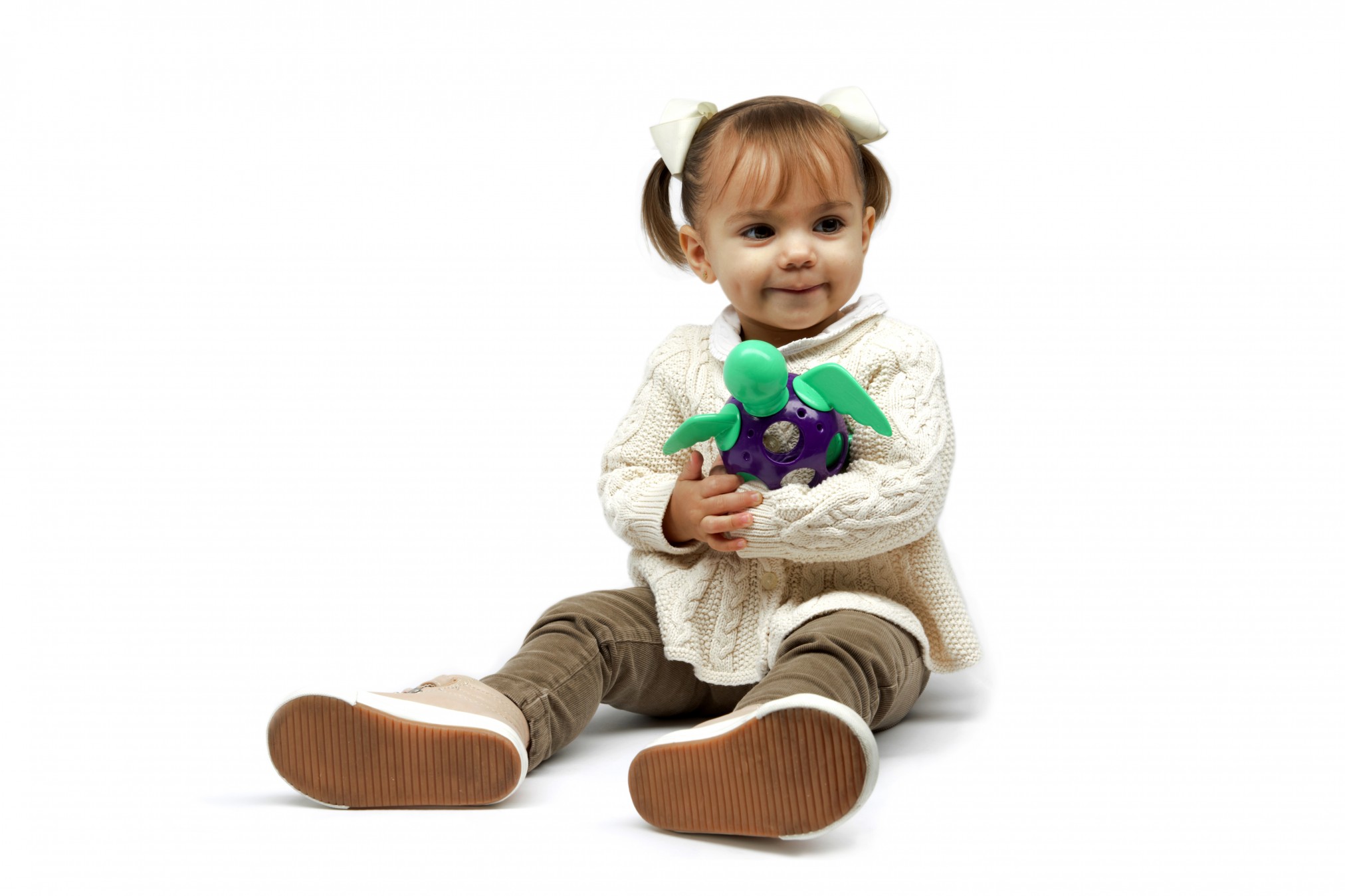 There are several pre-order packages available at Oduga’s IndieGOGO campaign page.  The early bird special offers begin at $25 for a 1st year bundle pack and continue upwards from there.  They offer limited edition toys (wooden turtle), and packages that allow you to purchase a pack AND donate one!   Please visit their campaign page to learn more about their efforts and plans for Oduga HERE. 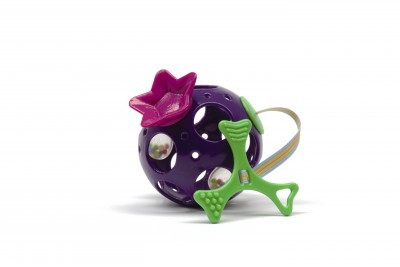